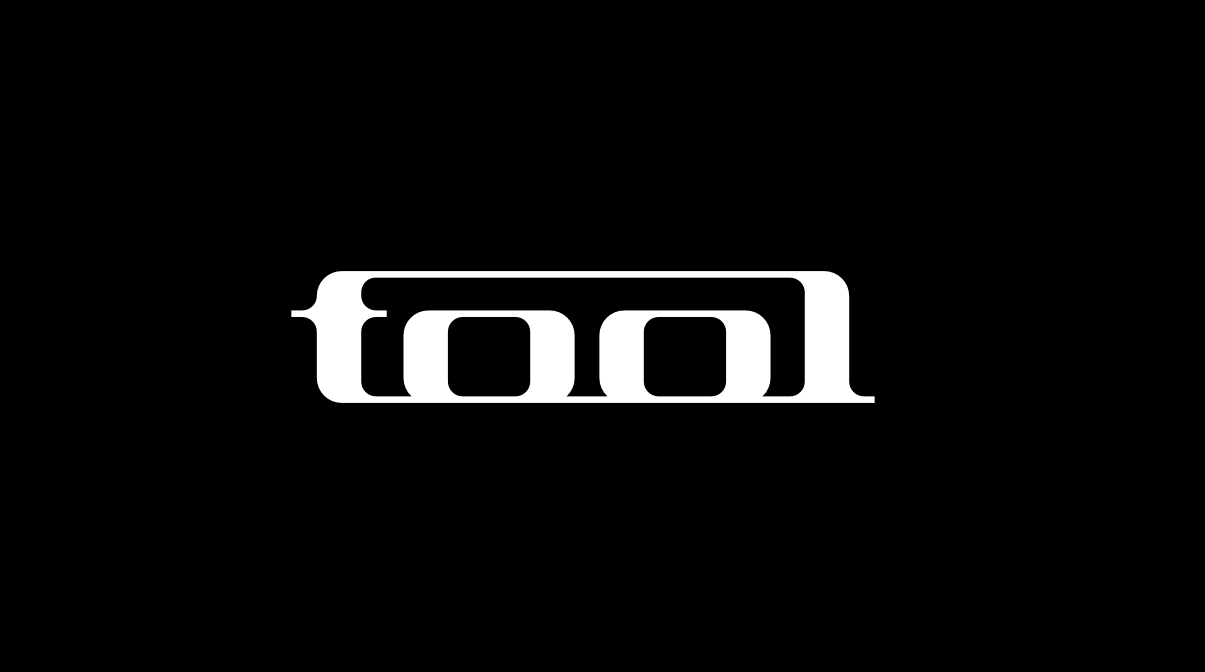 Why Am I Still so Obsessed With Tool?

Tool hasn’t released new music in 13 years, but after announcing a new album the notoriously reclusive hard rock band stole the summer. Sure, indie rockers Vampire Weekend just released a new album, pop/R&B sensation Lizzo started a war with music journalists on Twitter, and Drake sat courtside to cheer on his Toronto Raptors. But I’m more interested in the fact that Maynard James Keenay just shot down the authenticity of some “leaked” lyrics from the new album via Twitter.

How is Tool still the biggest story for me and so many other people? And how does the band keep us interested for so long inbetween releases?

In early May, the prog-metal band announced it would release a new album on August 30. In typical Tool fashion, there’s no tracklist or title — just a release date announced during a concert in Birmingham, Alabama. Fans posted it with social media hashtags for the “Tool Army” to find. Pitchfork (which had previously bashed the band) posted the update in its news section.

And here I am, gobbling it all up.

The band that advised us to get swimming lessons in 1996 shouldn’t be what I’m excited about in 2019, yet I’m intrigued. I shouldn’t care about a band that is more aggro Rush, but upon hearing this news, I started spiraling out (that’s a Tool joke, sorry).

Across the 1990s and 2000s, Tool ruled heavy metal by its own mysterious design. Formed in the late ‘80s in Los Angeles, Tool earned a reputation for its attack with the EP release Opiate in 1992. Subsequent tours with Rage Against the Machine and White Zombie only propelled Tool to bigger audiences. By the mid ‘90s, Tool had a gold, full-length debut, Undertow, which featured hit singles “Sober” and “Prison Sex.” In 1996, Tool released Ænima, a triple-platinum, critically-acclaimed disc that expanded the band’s aggressive ethos. A consistently epic LP, Ænima tackles religion (“Eulogy”), physical abuse (“Jimmy,” “Pushit”) and fans’ sense of entitlement (“Hooker with a Penis”).

By 2000 Tool was considered a smart, secretive band that revelled in torturing its fans with lengthy waits between each release. In 2001, the quartet finally released Lateralus, an 80-minute album of geometric hard rock that confounded casual fans with its lack of constant catharsis. Still, Lateralus shot to No. 1 on the Billboard album charts, selling a half-million copies in its first week. After three multi-platinum albums, Tool remained a reclusive, yet popular metal band with rabid fans dissecting every second of every release. What any of the dudes looked like was still lost on many fans as Keenan would admit in a 2001 Spin Magazine profile.

Another five years passed, and Tool returned in 2006 with 10,000 Days. Even if the album shipped more than a half-million copies in its first week, 10,000 Days couldn’t hold fans’ ever-speeding attention span. By the mid-aughts, the music world was cracked out on unsigned MySpace bands, satellite radio, digital streaming services like iTunes, and soon, Spotify. Indie blogs were hellbent on recommending and finding the next best thing, bands like Clap Your Hands Say Yeah, Be Your Own Pet, and Tapes ‘n Tapes. Where heavy metal and hard rock once ruled a portion of the charts for months at a time, genres expanded, with even more annoyingly niche descriptions. The nu-metal craze turned into nu-emo then turned into the return of garage rock, each movement shorter than its predecessors. In between were moments of twee-rock, chamber folk, freak folk and everything else that’s now filed under “indie.” That an artist’s shelf life was increasingly defined by connectivity through social media as much as by songs only added to music’s instability.

By 2008, the standard promotional cycle of releasing singles, music videos, then a full-length album, then touring wasn’t enough. Bands need a brand and to be consistently communicating through Twitter and Facebook. Every thought and musical note must be available at the flick of a fickle finger from someone who has four other apps open. Tool uses Facebook, Twitter, and Instagram, but those posts are few and far between compared to relentless musings from contemporaries like Nine Inch Nails or Foo Fighters’ Dave Grohl.

Maybe it’s this bit of distance that helps the band stand out and stick in people’s minds. Instead of constant contact, fans get a rush whenever they hear from the group. Tool isn’t over exposed.

But it might not all be intentional either. Tool has been stuck in multi-million-dollar lawsuits which stopped the group from releasing its music through now-standard streaming channels. While the suits have been settled in favor of the band, and pages for the band were launched on Apple Music and Spotify, Tool still has no music on those sites. If you want to hear Tool, you’re getting out a CD or going down a black hole of bad-sounding mp3s on YouTube.

Still, Tool endures. How the band will sound in 2019 is intriguing. Of course, they aren’t giving many hints… yet. One can guess that it will be heavy, that Keenan will sing something about doom, that Carey will pummel his drums into oblivion, that Jones will hammer on and off guitar riffs, that Chancellor will write some bass line that novice players will try to learn. That I can imagine as much is proof that Tool’s lack of brand and less-is-more approach have increased its longevity. I don’t care about what I’m supposed to pay attention to this summer. For me all that matters is that Tool is coming out of the shadows. Finally.

Correction: This article previously stated Tool formed in Michigan. The band actually formed in LA. Maynard James Keenay went to school in Michigan before the band.