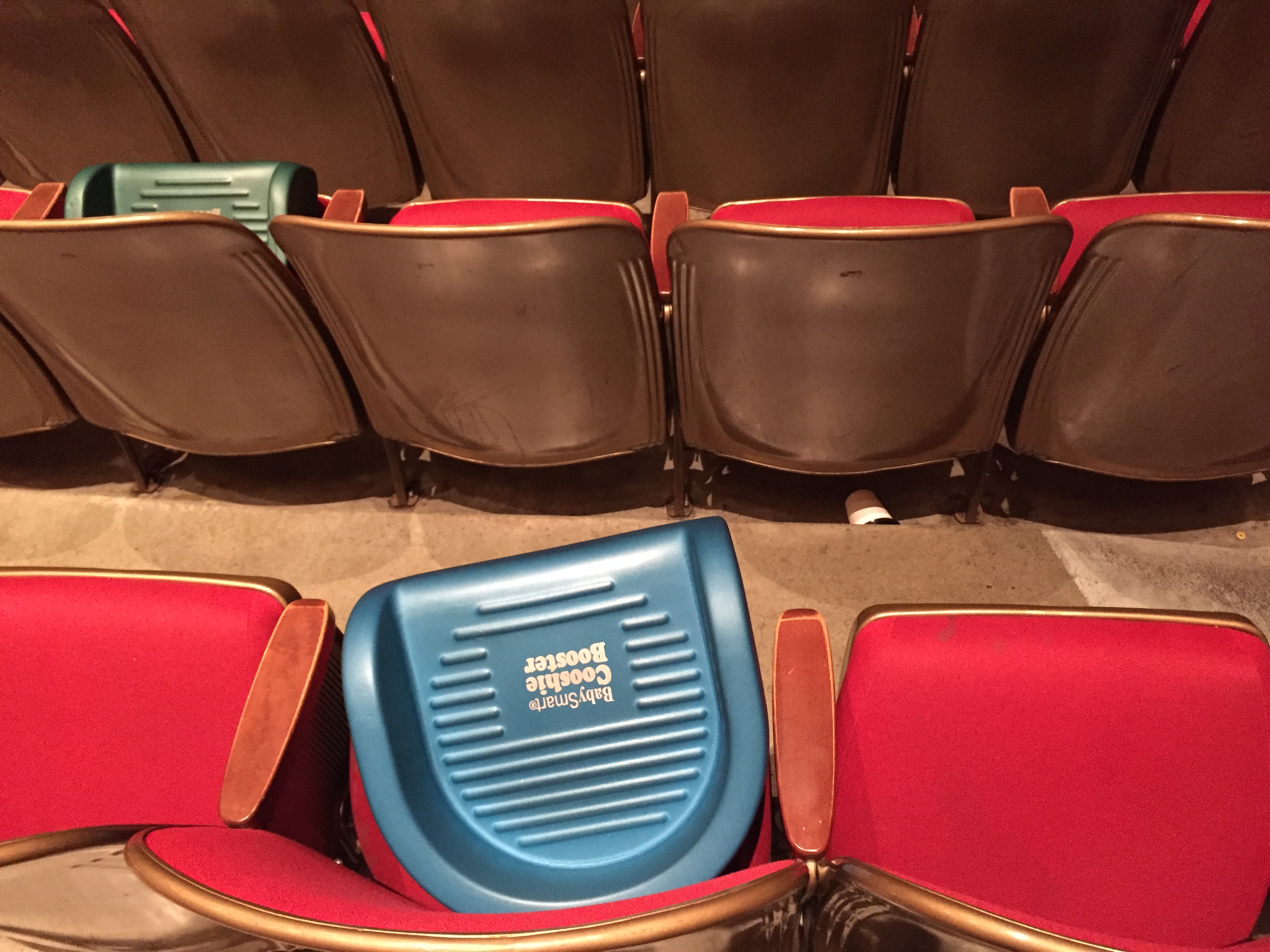 Raffi Cavoukian has been a popular children’s musician for the last four decades, with hits including “Baby Beluga,” “Down by the Bay,” some songs about ducks, and a few about bananas.

Raffi was part of many early family road trips for me, and I admit, I still occasionally listen to a few of his songs. Now, as an adult, I decided to take my two-year-old daughter to see him perform live. I was worried. Sure, Raffi has fun music and has received multiple honorary doctorates and child advocacy awards, but I still felt a bit of pessimism flare up in my mind. I feared I would see a weird old man going for a money grab.

But I was pleasantly surprised. Raffi mixed in a few of his heartfelt songs like “Big Beautiful Planet” and “One Light, One Sun” to go with his mostly silly tunes. Some time while Raffi was singing a few verses of “This Land Is Your Land” I realized, “Oh! This guy wants to be a folk singer. Why didn’t I notice that he was a folk singer?”

For goodness sake, it was a warm summer day, and Raffi wore a plaid shirt tucked in. What more evidence did I need?

Do a quick internet search, and you’ll find plenty of sources stating how Raffi started as a folk singer and transitioned into children’s music. Even though this obvious point was new to me, I disagree with the implication that Raffi is a “failed” folk singer. I think he sings silly songs and gets easily forgotten as an important folk singer because of it. This show opened my eyes to that.

He kept his show politics-free, but took a few opportunities to directly speak about loving your neighbor and caring for the planet. Offstage, Raffi has been woke since the ‘90s. He is much more politically open in interviews than onstage, writing op-eds and warning fans on Twitter about the dangers of fascism.

Raffi is probably overlooked in his significance because his audience is different. For example, I was able to find street parking within a block of the venue because people don’t want to parallel park a minivan. The similarities to the shows of more popular acts are there, too. As we walked into the theater, my daughter said, “It’s so many people I don’t know.” I may never empathize more with my daughter than I did in that moment right there. Her discomfort with this crowd was like my subconscious concert thoughts of “who are these people and where do they get the nerve to like my music?”

When you are responsible for your companion’s happiness (and life), you get distracted. It can be difficult to enjoy the performance. I was paying attention to the show, but I was also looking for every positive and fun thing that I could point out to prevent a meltdown. I never sing or dance at shows, but it turns out that rule only applies when it’s just me. If I oversee the morale of a two-year-old, I am a vibrant Raffi ambassador. Even if I didn’t get a space to stop and reflect on the deeper meaning of his lyrics, it was still fun. The show started at 4 p.m., during daylight, but sure enough the whole crowd sang along with every song, dead sober. That sounds like a folk-singing goal.

Half of the seats were empty because nearly every other audience member was too light to avoid being swallowed by a spring-loaded chair. I have been to shows where half of the audience members were on another audience member’s lap or shoulders, and it was annoying. This was different. I have never been to a show that offers booster seat rentals. The rest of the youthful crowd was in the aisles, in the bathroom, or on timeout. Did Joan Baez deal with crowds like this? Maybe Raffi is just a children’s artist.

At one point, Raffi asked, “Are there any Beluga Grads here?” I raised my hand like an idiot waiting for a prize. I don’t really know if I did the requisite coursework. I never really liked the song. Even though the “Beluga Grads” term felt quite grandiose, I wanted to be part of the cause. And yes, I have had his songs in my life for thirty years.

In the quieter moments, you could hear scattered tantrums across the theater. There was never a moment of pure silence, always some chatter, always some tears. In one hour, Raffi played all or parts of 27 different songs (three of which contained the word “banana”). The show wrapped up with no meltdowns for the Nakis family, and when we left the sun was still out.

We idolize musicians like Pete Seeger and Woody Guthrie. We lament that they are gone, and yet, here’s a great modern folk singer. He just happens to sing to kids. I thought singing to children and doing something important were mutually exclusive. But if anything, being a positive influence on kids might make a greater long-term impact on humanity.

Today, the messaging we demand from an activist can be too sophisticated and cynical. Sure, Raffi is no Pete Seeger. Then again, we’re not exactly coal miners. And so, of course Raffi is part of the same world that gives us our daily news. His music is an escape and protest for the people, both young and old.