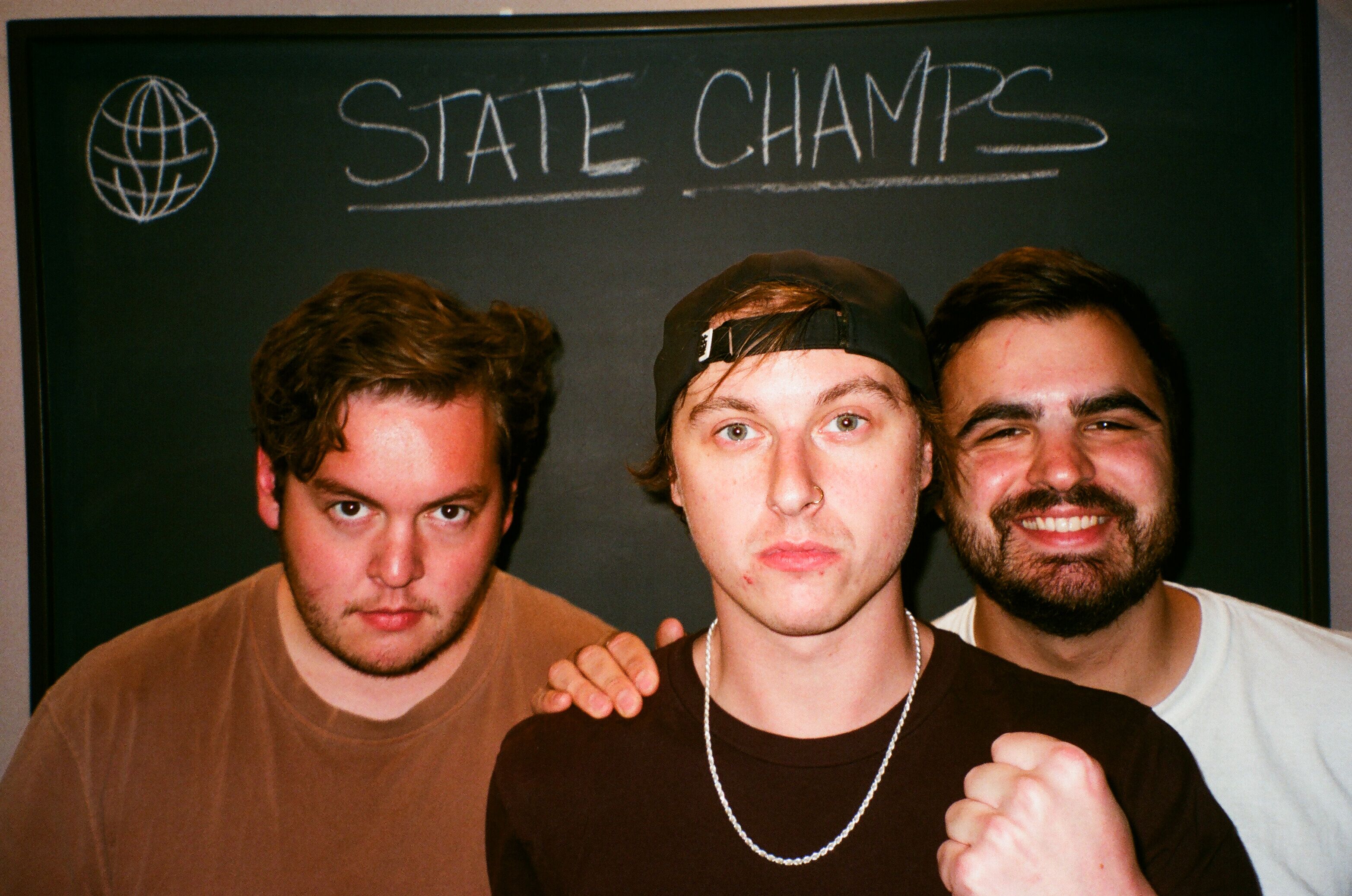 These photos were taken during the writing and recording process of Living Proof. Goofing off in an upstate New York cabin while we laid the foundation for the record, all the way to the months we spent in Los Angeles ironing out the kinks. Candid and raw, these are just a handful of uniquely special moments I thought were memorable, and I decided to document them on an old thrift store point-and-shoot film camera.

Going fishing, seeing a hockey game, swimming, fighting, arguing over drum fills, eating the same crappy Ralph’s submarine sandwich every day because it was the only edible thing in walking distance and you’re too cheap to pay for delivery, etc. I could go on and on about the seemingly insignificant behind-the-scenes moments, but they all made this journey and album what it was.
-Ryan Scott Graham