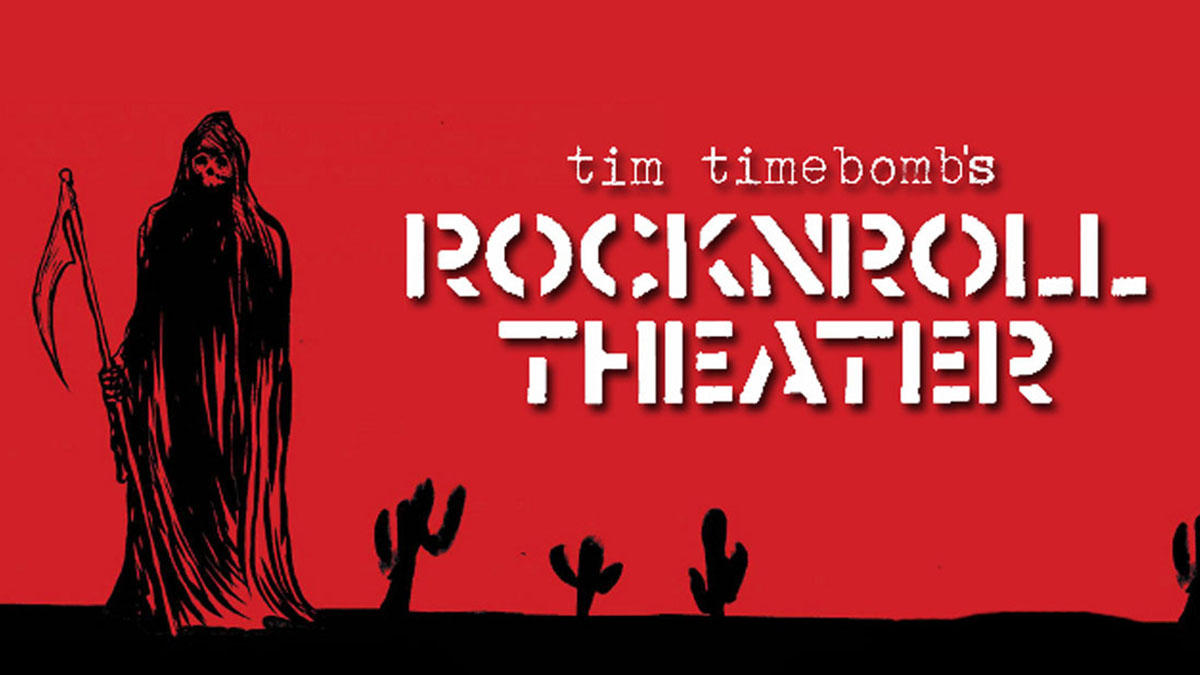 The internet houses decades of genre- and medium-traversing art from Rancid’s Tim Armstrong, including paintings and drawings, collaborations with legendary musicians, and an animated reggae-punk band. Regrettably absent, however, is maybe the most ambitious project of punk’s prolific renaissance man, Tim Timebomb’s RockNRoll Theater, a musical anthology series featuring punk-tinged throwback rock ‘n’ roll with Armstrong at the helm as its Twilight Zone-esque narrator. We reached out to producer and longtime Armstrong collaborator Dave Robertson to rectify that.

The first and only episode of the series so far is “Dante,” which debuted on October 21, 2011, exclusively on Vevo’s now-defunct platform for original content, which eventually landed this gem out of reach for the clamoring community of Tim Armstrong scholars such as myself. A reimagining of Dante’s Inferno, the episode stands on its own as an impressive, full-scale, 29-minute musical with all the bells and whistles of the real thing. Robertson describes the frenzied momentum through which the project was born.

“I began organizing the locations, the film crew, choreographer and dancers from the people I had worked with on the many music videos I’ve produced over the years,” he says. “Tim wrote the music, the script, organized the musicians from his large crew he works with regularly, and he did much of the hero casting with Davey Havok, Lars [Frederickson] and [ska band] Fishbone. Once we had the idea, the script and music came quickly, and then everything else went into overdrive!” 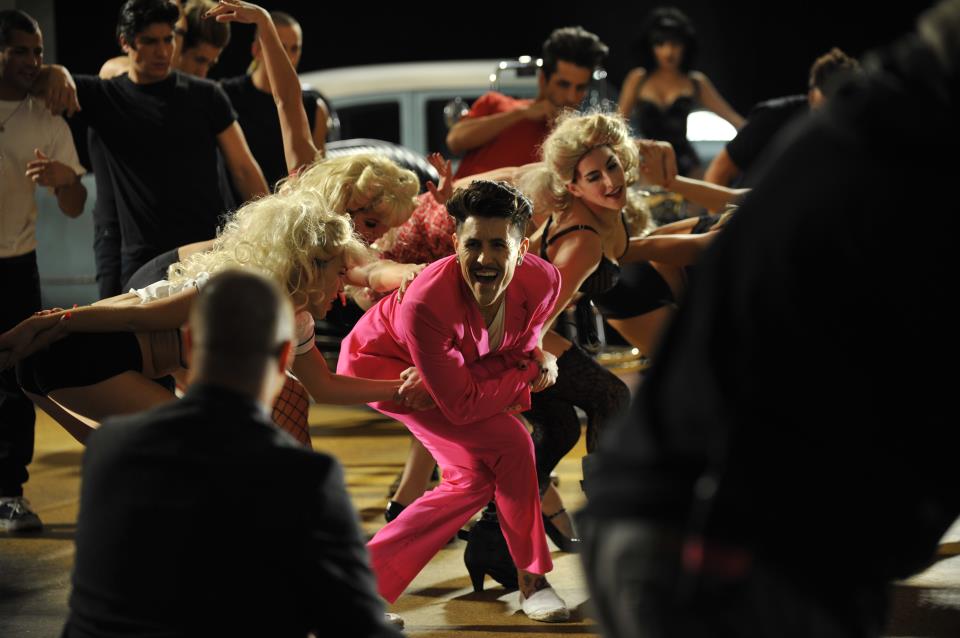 As is easily gleaned from watching the episode, the still-existing Facebook page for the production confirms these guys had a blast making what stands as a pure and earnest artifact of genre appreciation and the joy of collaboration.

“Dante” has everything you’d expect from a piece of punk rock musical theater and more. Dozens of scantily-clad, 50s-style bombshells shimmy around a foggy graveyard demonstrating dance moves like the “Lucifer Limbo” and “Exorcist Twist”; a tattoo-less Frederikson hams it up as the titular Dante, a corrupt businessman headed to Hell; and Havok slicks back his hair and dons a hot pink suit (from his personal wardrobe, according to interviews) to gleefully portray Satan himself. Add some animation from J Bonner, miniature scenes and rear-projection effects for some extra old-school flair, and the whole thing is delightfully over the top, just the epitome of a fun romp. 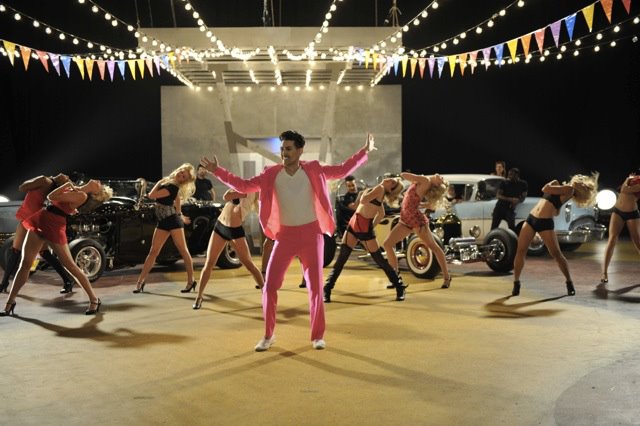 The songs are Armstrong’s signature mashup of vintage rock, punk and ska paired with extensive choreography. In the lead single “We Did Alright,” Dante (Frederikson) proudly reflects on the life he’s built, surrounded by dancers he showers with champagne as he himself is showered with money. The other standout hit and huge dance sequence, “Misconceptions of Hell,” finds Satan (Havok) explaining to new arrival Dante that Hell is actually pretty fun. Hot rods and busty women abound.

Armstrong’s excitement was palpable in interviews at the time, though he alluded to the challenges inherent to a production of this scale, telling AltPress, “Everyone’s fired up; we love making them and fit it into our schedules because we’re all busy but we’re gonna keep making them.”

To date, the only subsequent release was an album in April 2012 with songs from the show, plus others that would later end up on 2014’s Tim Timebomb and Friends. The aforementioned busy schedules notwithstanding, Robertson speaks of the project in the present tense.

“RockNRoll Theater is an anthology series and ‘Dante’ is our debut episode,” he says. “We made ‘Dante’ hoping to find a home for a multi-episode series of musicals, and it’s still our intention to make more. Once we find a like-minded partner, we will be ready to go.”

While they are not actively shopping the project around, they consider this first episode a proof of concept for when the opportunity presents itself.

“We do have 12 episodes in various stages of development, and Tim has written and demoed the music for them already,” Robertson says. “Having heard the music and been part of the development of the stories, I can tell you that these future musicals will be so good!”

Robertson declines to share any of the forthcoming themes, but the Facebook page drops hints that zombies and Frankenstein-like creatures could be involved. If you’re a fan of the piece and are financially capable of being the like-minded partner Robertson and Armstrong seek, do us all a favor and give them a call.

(And get Davey Havok back in that pink suit, while you’re at it. Why not?)

Check out the full episode here.