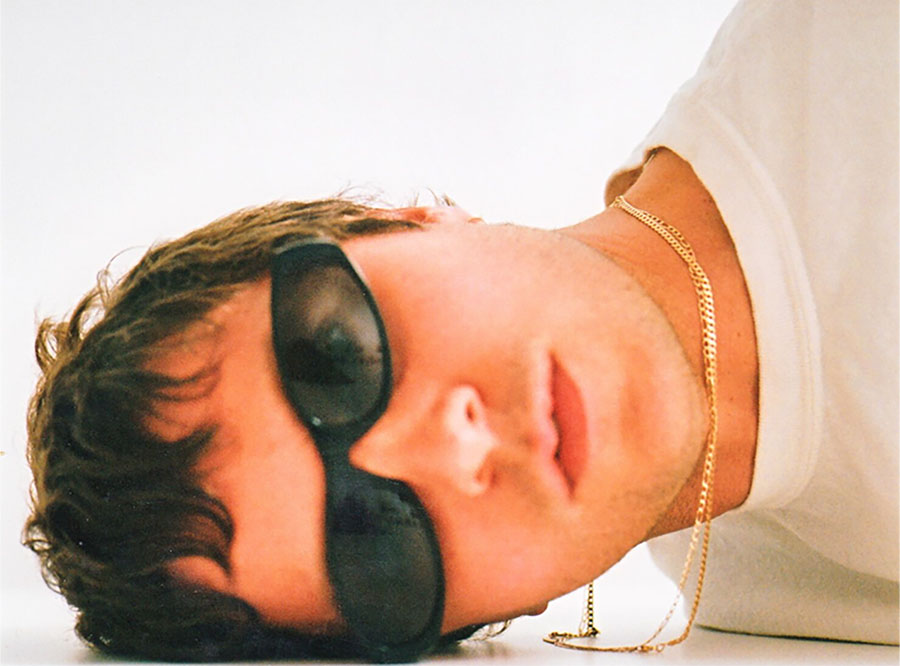 The (Power Pop) World According to Ben Cook

Although best known as the snarling frontman for hardcore favorites No Warning and guitarist for punk monuments Fucked Up, Ben Cook’s indie/power-pop leaning Young Guv project has been steadily releasing records for more than a decade. 2019 is, hands down, his biggest year for the project, with the recent Guv 1 hitting the racks and the forthcoming second volume slated for release in late October.

Cook’s work with hardcore and punk is well documented, but the musician’s tastes run far deeper into rap, indie and beyond. As such, we asked Ben Cook about some important touchstones and inspiration within power pop, especially in the creation of Young Guv material. Here are his top picks:

1. Ned Doheny  – Hard Candy Homeboy can write a song. A bit more yachty than power pop, but he belongs in that world of Twilleys & Phil Seymours to me, if not just for the song “If You Should Fall.” Pacific coastal perfect arrangements, melodically driven with an acoustic backbone and that California funky bass.

2. Phil Seymour – self-titled LP On tour with Fucked Up years ago, Damian scoped this out for me at a record store and I bought it for a dollar. Kind of just sat around for a year in my collection until my old roommate put it on and I heard it from the other room. It’s a perfect power pop record. Not a fan of saying “this is the best,” but I’m not sure anything else can touch this in the genre.

3. Dwight Twilley Band – Twilley Don’t Mind I think Tom Petty did back ups on this one. Makes sense. He recognized some legendary hit makers. “Lookin For The Magic” for anyone with even a little knowledge of this stuff knows that’s the banger. I’ve tried to emulate the slap delay on those vocals on many of my own tunes. A bit more on the rock ‘n roll side of things, but hits all the same.

4. Tony Molina – Kill the Lights I’m turning this list into song writers that inspire me with every song and everything they do. How Tony pulls up to a show, how he arranges a song, how he does whatever the f he wants to do and rolls with like-minded homies who believe. This album floored me, and I’ll always listen to our boy with awe and respect.

5. Larry Sanders – Child Of December Some yachty, blue-eyed-soul type shit. I have no idea who this guy is, or if he has any other songs. I found this single on a comp a few years ago and it’s a masterful creation. Peep it.

7. Jesse Johnson – Revue I’m adding this record because of the song “I want my girl”. Prince and all those MNPLS fools could go poppy pretty easily, ditch a bit of the funk, go direct into a mixing board with a tele and make tracks better than anyone on this list.

8. Andre Cymone – Livin in the New Wave This is a power pop record, I don’t care what anyone says. “Kelly’s Eyes” is the track.

9. Prince – Dirty Mind Prince could do anything better than anyone. He probably wrote “When You Were Mine” in 3 minutes, and it’s the best power pop song to ever exist. He’s obviously on this list and is the master of any genre he touches. Respect. Recently visited Paisley Park and took the tour. Kinda sucked. No pancakes.

10. Killjoys – Starry Had to include something Canadian, of course. This is a bit more ’90s alt and a little pop punk at times, maybe, but this was my first show when I was 12. Saw them in Hayden at Lee’s palace at a matinee. My mom took me. I did a stage dive front flip off a bar rail, and life was never the same. Super tight pop power trio arrangements. Very good.