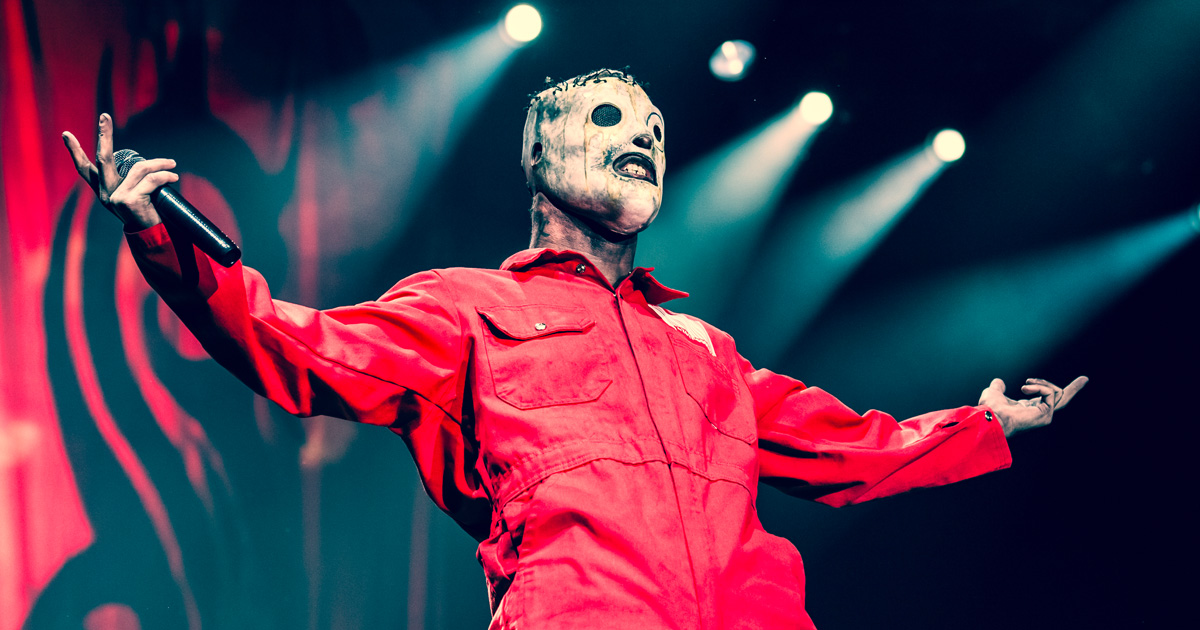 A Love Letter to Nu-Metal, the Most Hated Rock Genre of All Time

Hybrid Theory still slams and you know it

There will never be another music style as polarizing and divisive as nu-metal. Metalheads absolutely hated it, punk fans couldn’t stand it and everyone else chalked it up to an elaborate joke ⸺but nu-metal will always have my heart.

1998 was a dull time for teenagers in the suburbs. We were just starting to feel the effects of our first dose of hormones. We needed something that felt like a rebellion against the cookie-cutter tween media that we’d been force-fed in our childhoods. Along came a cluster of bands who we couldn’t be accused of ‘crushing’ on because they were ugly AF (sorry, everyone), and whose lyrics seemed to perfectly define the tangle of feelings that comes hand-in-hand with adolescence. They wore weird baggy clothes and were covered in piercings. They were different, they scared our parents, and they were seemingly made just for us. Above all, they fucking rocked.

The perfect enabler of nu-metal obsession for angsty developing minds came in the form of music television, with MTV2 conveniently arriving on our parents’ cable subscriptions just in time for Korn’s Follow The Leader release two years later in 1998. As bored kids in suburbia who needed so desperately to have something to latch on to, we were able to wile away the hours becoming enthralled and consumed by “alternative music TV”⸺with short breaks to the kitchen to try and rustle up some cheerios, in the style of Slipknot’s Left Behind video.

Let’s be honest: 2000’s Hybrid Theory was one of the most pivotal albums of the nu-metal era. As we’d become well-versed in the marketable aggression of Korn, Slipknot and yep, Limp Bizkit (before they got too weird), Linkin Park dropped an album that was so full of raw emotion, so full of riffs and so (I cannot stress this enough) full of words that we could actually hear and understand, it brought the amateur lyricist out in all of us. Linkin Park were singing about running away, about rejecting authority, about obsessions and insecurity and anxiety and mistakes, but with such a vagueness that it could be applied to almost any aspect of our exam-sitting, curfew-having tropes. “Genie In A Bottle” it was not.

Nu-metal gave us a social crutch. It broke down barriers between heavy music and urban music. It introduced us to new artists, and some of today’s artists (Hello Cane Hill, Ocean Grove, Dropout Kings, Bring Me The Horizon, and Spinefarm Records’ signings Darke Complex and Charcoal Tongue) would probably not be here without it.

Nu-metal was also a space where women were welcomed along to enjoy the show. Yes, all the women in the music videos were size-6 white girls with flat stomachs and inimitable eyeliner, but the scene was embracing of girls in a way that rock music in general hadn’t seemed to be otherwise. The gigs were largely mixed, the band tees came in ‘slim fits’ and the suburbs started seeing an explosion of Hot Topics, Blue Bananas and indie stores whose women’s sections were groaning with merchandise. We were hypnotized by the stock in those stores that we’d only seen on our televisions and in magazines, and flocked to recreate the looks on ourselves so we could feel like something, anything, other than just another girl with a pressing deadline for her geography homework. Nu-metal was just as revolutionary and generation-defining as punk, and with arguably similar working-class roots pre-commercialization, but it got a bad rep.

Toward the genre’s demise, there were some bands who perhaps took the aesthetic too far, and teamed with lyrics slick with misogyny (Hi Fred Durst, hi Crazy Town) and angry, violent crowds, nu-metal started to seem like more of a joke and less of a legitimate genre. But still, in 2013 when Korn and the other pioneers of the scene announced ‘reunion’ tours, the generation formed by wallet chains and eyebrow piercings flocked to ticket sites and all turned up to the shows again⸺albeit largely after a day in an office, but hey, old enough to drink!

Yes, Chocolate Starfish & The Hotdog Flavored Water has aged terribly, but don’t let Fred Durst be the posterboy of nu-metal for you. System Of A Down, Il Niño, Disturbed, Slipknot, Korn, Linkin Park, yes Papa Roach, and occasionally Deftones all gave us such joy in their expressions of easily-applied rage that dancefloors are still filled when someone dares to bring out a blast from the badly-dressed past.

I will always love you, nu-metal, you emotional little bitch.