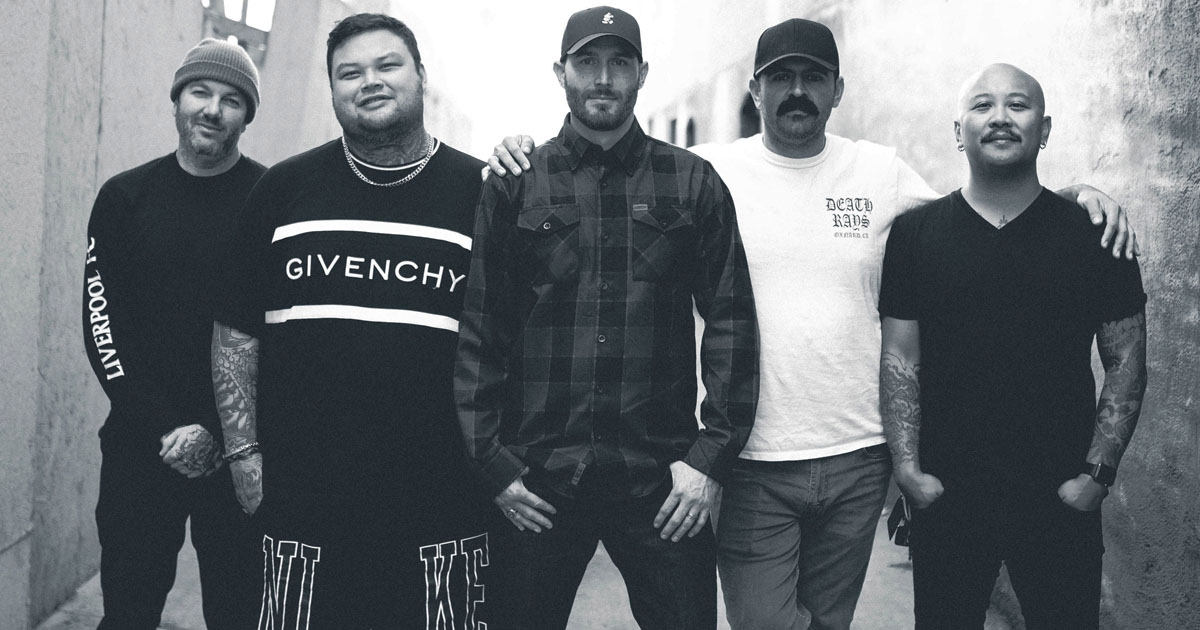 Hard Noise is thrilled to bring you a new documentary tracking The Warriors’ process of creating their ambitiously realized latest record. Watch part three of Follow Your Bliss: The Making of Monomyth below. Click here for parts I and II.

See the fourth and final piece of Follow Your Bliss: The Making of Monomyth here. Monomyth is available now from Pure Noise Records, and you can catch The Warriors live February 19th at Nile Theater.