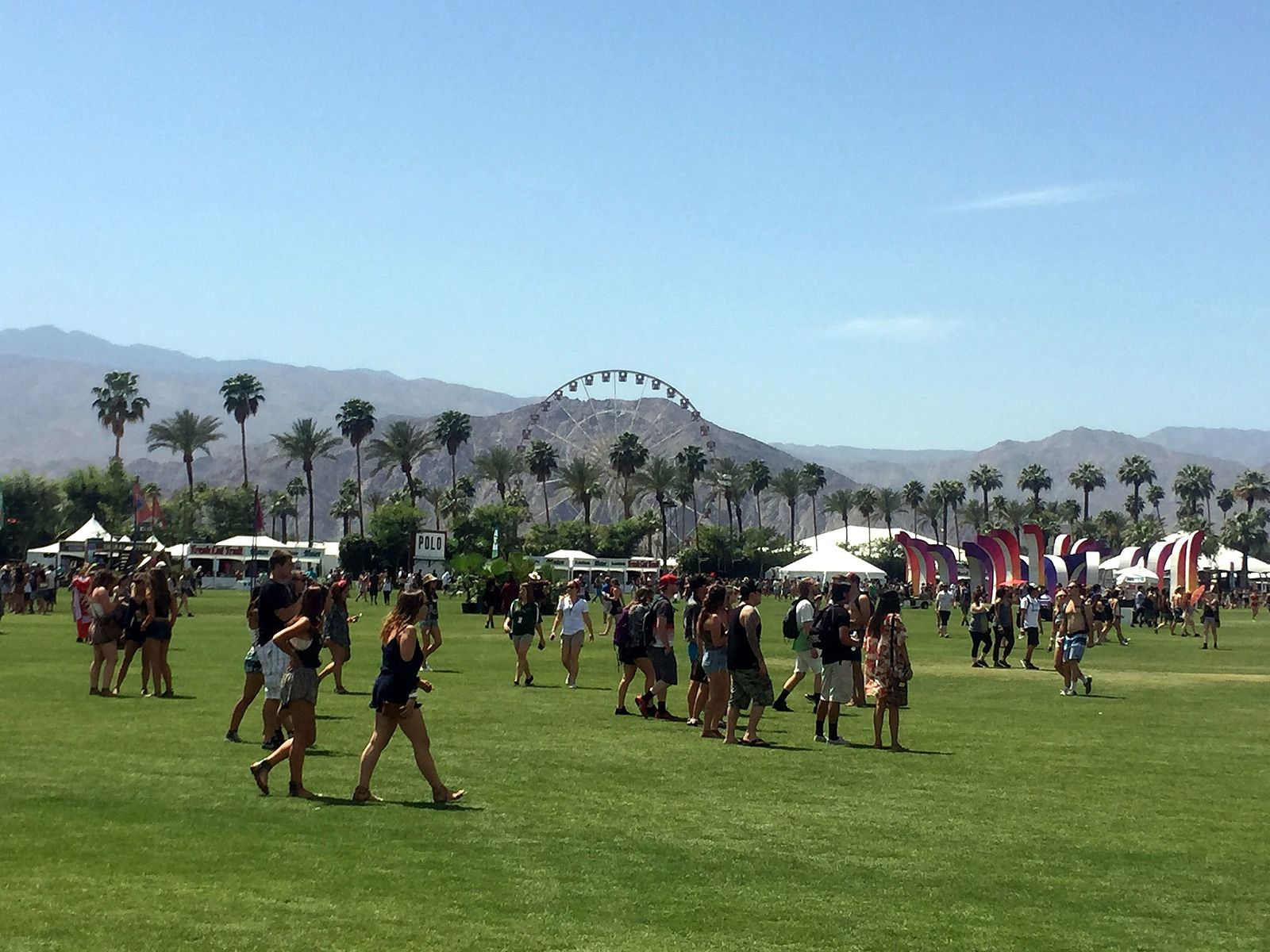 The past couple weeks have been littered with a flurry of cancellations related to COVID-19 (aka Coronavirus), all of which haven’t been quite as directly shocking to the music community as the 4:59PM EST tweet sent out by SXSW cancelling the festival. The news, which lead to the company laying off approximately a third of it’s workforce, sent the music scene into a tail spin: What about bands that are already touring? What about bands from overseas? How will this affect tours in the coming months?

All of these questions became more prevalent with the recent cancellations of Ultra and Winter Music Conference, as well as the current reports regarding the postponement of Coachella to October of this year. But what do these cancellations mean to the greater music landscape? Say that you aren’t a fan of any of the genres represented in any of these festivals, how will this affect you? Here are five reasons to be concerned about music in the current climate:

1. International touring has already started to seize up, especially in light of certain countries issuing travel bans. All of this means less bands touring and less money to be made by those touring bands. Whether it’s less events or just fans avoiding the venue, one ripple effect is that a band that makes money overseas might be less reticent to tour because they can’t fund those tours. Similarly, a band with a proven track record may be less willing to tour a new area because of potential loss and the unknown.

2. The economy is rougher, overall. If you’re in a band that requires you to have a job between tours, which is most bands, it may be harder to get a job or keep one while on the road if more people are vying for work.

3. Venues count on revenue from touring bands, whether it’s tangential like bar sales or more direct like merchandise cuts or ticketing. If these funds don’t come in, whether because of less touring bands or less attendees, you’re going to start to see drastic changes in the landscape overall. Furthermore, if a band cancels a show that could mean money lost on deposits for shows that don’t come to fruition or sunk costs on gear, food, promotion or anything related to the mechanics of a show that doesn’t exist. This can mean fewer tours, lower guaranteed pay outs to bands, less DIY and smaller tours, layoffs and possibly even the shuttering of venues.

4. Touring and promotion have a direct effect on merchandise sales, streaming and record sales, so the lack of bands touring means a dent in music and music-related business revenue as well. That, on a long term basis, could mean less willingness to take a chance on a growing band or one without a built in audience.

5. If you’re a band that has a tour already in place, then there is a good chance that you’ve already invested some money on that tour. With that in mind, there is definitely a probability that cost is sunk should you need to cancel those dates or at best, you might not see some of that money back until you can play those new dates. It’s already hard for bands to afford the cost of touring— gear, vans and merchandise are costly as is, and in a lot of cases some of these expenses are front-loaded.

All this considered, no matter how you feel about Coachella, its fans, or the music that calls it home, COVID-19 is not just infecting the people, it’s infecting the entirety of music and its well being. In an already fragile industry working on slim margins that has reinvented itself countless times in recent years, it’s potentially another huge setback.  Pray for the riff/the drop/etc, not to mention the world behind the scenes.