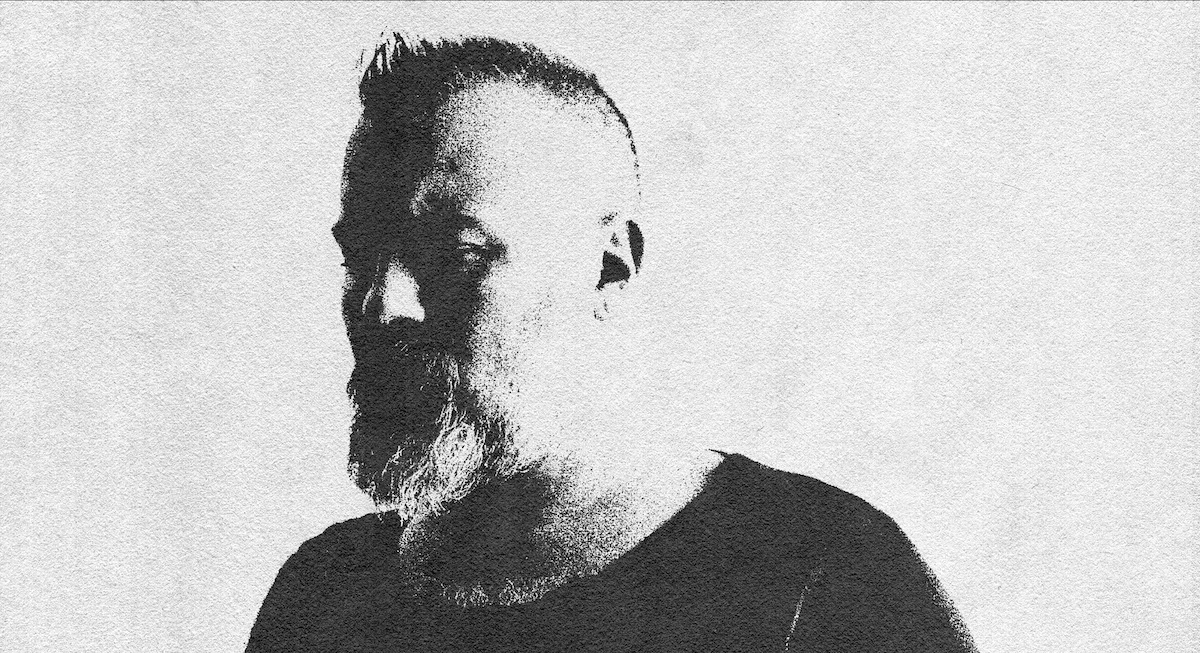 Dwid Hellion on the Passing of Genesis P-Orridge, new Integrity and COVID-19

Last week, the classic R.E.M. track “It’s the End of the World (As We Know It)” shoved its way back into the singles charts. Considering the current state of the world with COVID-19, it’s not so surprising. That said, the larger canon of Integrity, Psywarfare and Dwid Hellion’s other associated projects all deal with apocalyptic visions, so pray that we see “Abraxas Annihilation” charting right beside The Weeknd and Dua Lipa.

Formed in 1988, Integrity melded the brutality of hardcore with the dark side of metal — creating a genre and sound all their own in the process. Over the course of a series of now classic LPs, frontman Dwid Hellion and a revolving cast of musicians created hellscapes based on visions of the end of the world and scenarios therein, pairing those ideas with some of the most memorable songwriting in hardcore punk. Considering Hellion’s propensity towards exploring end time scenarios, we figured it was a good time to check in with the Integrity mastermind to comment on the current state of affairs, the passing of greats like Genesis P-Orridge and more. Details of that conversation are below.

You’ve had quite a tumultuous few months, losing three collaborators / friends / inspirations in as many months: Stephen Kasner, Genesis P-Orridge and Doug Clark of Mighty Sphincter. Can you speak to each of their importance and possibly an anecdote of working with them or who they were as a person?

It has been a time of great loss for the creative world. Stephen Kasner was a very talented fine-arts painter who created album art work for many bands, including Integrity. Doug Clark and his musical output, Mighty Sphincter were incredibly important for me as a youth. The unstable genius was able to repackage taboo and mental illness into art.

Genesis almost single-handedly recreated the palette of the world’s musical landscape. It may not be apparent to those on the outside, but Gen’s life’s work (as a solo artist, with Psychic TV, Throbbing Gristle and any number of other iterations) lent new perspective towards so many  aspects of the creative collective. It has been forever altered and enhanced by Gen’s ripple in the pool of human creativity and perception of idea and identity.

How are you coping with the current situation regarding COVID? How has it affected you as an artist or personally? If not you, what about artists close to you?

I am working on new recordings for Relapse, so I had already planned on being isolated at my home studio for the next 3 months.

As for effect, I have noticed that the sky above my home has been significantly more clear lately. The stars seem to shine so much brighter, the planet appears to be taking a breath and healing herself while the quarantine has the humans out of commission.

Considering your years as an artist and a live performer, what is your evaluation of the current situation and the future of music, live or otherwise?

I do not believe that this culling of the humans will be nearly as successful as the Universe might have hoped for. The human is an incredibly resilient beast, surviving so many would-be extinctions throughout history (and pre-history). It is more likely that the inexhaustible cockroach would become extinct before the human race does.

You are currently working on new Integrity and Psywarfare. What can we expect there, musically? Who is Integrity 2020? Any rough timelines as far as completion on your end?

I am recording a new Psywarfare album for Relapse and it is bleak, calculating and malicious. Hopefully the album will be able to digest, process and encapsulate the tremendous fear and panic that the human race is enjoying at this very moment. Admittedly, this crisis will be a tough act to follow.

Dom and I have been writing a new Integrity album. We released a single from it last year, “All Death Is Mine,” which features Dave Bland (Full of Hell) on drums.

I am not certain if the release schedule at Relapse will be hindered by the quarantine and whatever else may come as a result of the COVID-19 outbreak.

The last few years of Integrity has been some of your most active, touring wise, in a very very long time. Do you expect that to keep on into the future?

I have a great passion for spreading my particular gospel and in recent years, it has become invigorated in part by the musicians who perform with me live. The state of the world is catching up to the lyrical content of my music as well. It seems like it is all coming together.

Who inspires you lately and why?

It is currently quite a wonderfully inspirational time for me. I have been listening online to several disturbingly inspired “fire & brimstone” preachers. All fanatically spreading fear and consequence upon their rabidly hungry congregation. It makes me feel like my lyrics of the past are finally manifesting themselves into reality. Poisonous intention and agenda has unhinged our already limited ability to use common sense. The comforts of annihilation welcoming us home once again for another End.