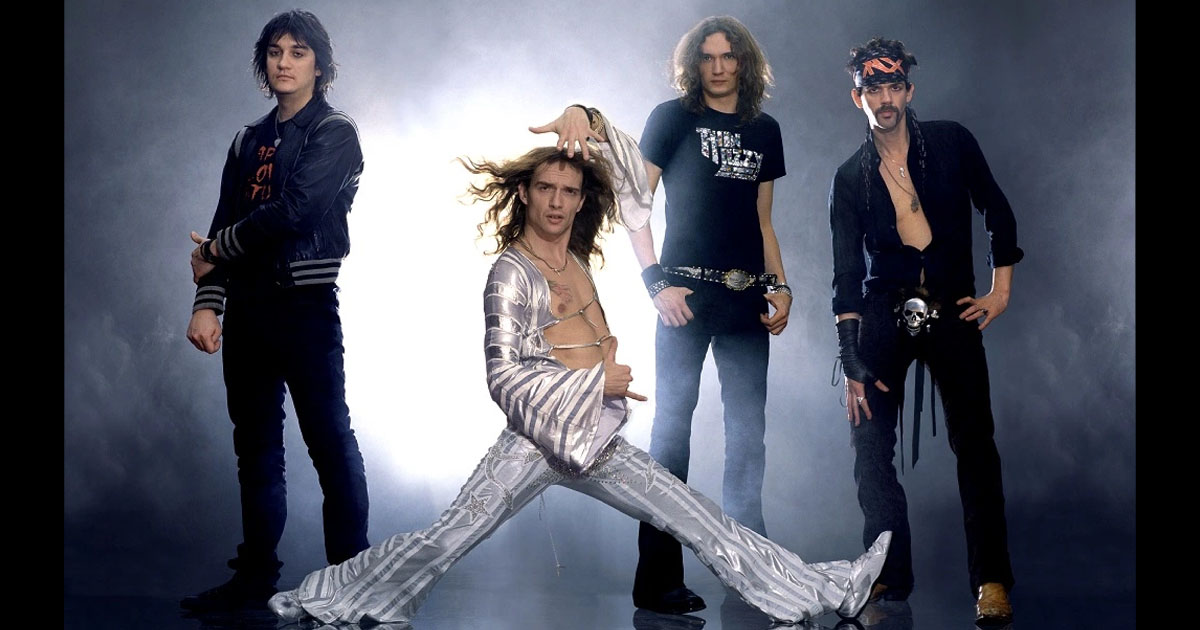 The 15 groups that stunned, then underwhelmed

It’s a tale as old as the music industry: A band comes out of nowhere with a blazing debut then follows that up with loads of material that warrants a shrug. This is a list of 15 bands that made brilliant, breakthrough debut albums. Everything after wasn’t always bad, but subsequent releases never matched the highs of the early days.

Max Bemis drove himself crazy, writing and recording nearly the entirety of his band’s 2004 debut, “…Is a Real Boy.” From fall 2004 to the album’s reissue in February 2006, the album gained steam with its gang vocal choruses, whiplash-inducing bridges and Bemis’ typically gonzo-romantic lyricism. “…Is a Real Boy” has no filler. The same can’t be said for its 90-minute follow-up, the double-album “In Defense of the Genre.” Bemis has written fine tunes since, but Say Anything’s seven follow-ups never matched the debut’s now-or-never energy.

With a hawk-like screech and punk/metal riffs, Billy Talent’s self-titled debut is as catchy as it is relentless. Think The Hives, but less annoying and more influenced by Fugazi. Still, Billy Talent was a victim of bad timing. The debut was thrown in the ring with the emo revival, while later releases like 2006’s “II” couldn’t compete with college rock’s revival. The loud-quiet-loud formula reached its limits with critics on 2009’s “III.” Today, Billy Talent can still kick ass, but it’s never as good as the first time you heard “Try Honesty.”

Indie rock in the early 2000s meant your band had to have “the” in its name and be lauded by NME. British post-punk band The Futureheads checked those boxes and then some with its 2003 self-titled debut. Listening to this debut is what I imagine Wire’s “Pink Flag” on steroids sounds like. Even with good runs on later albums (the first four tracks on “News and Tributes,” and “Walking Backwards” from “This is Not the World”), The Futureheads will always be remembered best and most fondly for its debut.

Remember “nu gaze”? No one does, but British “nu gaze” band My Vitriol made a splash with its 2001 debut “Finelines,” then disappeared. In 2002, the band went on hiatus and has since reformed a few times without releasing much. “Finelines” is a curio for rock devotees, full of sugary sweet singles like “Always Your Way” and “Grounded.” There was a fan-funded, limited release followup in 2016, but as with any updates on My Vitriol’s return, my excitement remains… grounded. (Sorry.)

As subtle as Spencer’s Gift Shop, The Used’s self-titled debut is creepy, off-putting and endearing. By 2004, The Used recaptured the pop-emo crown from A.F.I. with tracks like “All That I’ve Got,” but nothing The Used released matched the high school heartbreak sting of its 2002 release. (It didn’t help that Glassjaw’s “Worship and Tribute,” also released in 2002, ran laps around this record and made The Used seem like posers, but hey…shrugs.)

By 2002, emo’s re-ascension was in full swing. For that, give some of the credits to Finch. On “What It Is to Burn,” Finch penned heartbreak hits like “Letters to You” and the title track. Much cooler were songs like “Grey Matter” and “Perfection Through Silence,” that hinted at a smarter, more-hardcore band wanting to emerge. Then, Finch got weird and entirely too complex on 2005’s “Say Hello to Sunshine” before the hiatus and reforming pattern began.

A British punk-rock/pop band, Bloc Party recorded the best debut album of the past 15 years with the ludicrously good “Silent Alarm.” Drummer Matt Tong sounds like Roadrunner’s feet look on songs like “Luno” and “Helicopter.” Kele Okereke and Russell Lissack’s twin guitar attack makes contemporaries like Franz Ferdinand seem basic as hell. This album has bangers like “Banquet,” love letters like “So Here We Are,” and freakouts like “Positive Tension.” Last year’s release of “Silent Alarm Live” further cemented the frustration that comes with listening to Bloc Party — as if even the band knows it can’t match the greatness of its debut.

Be Your Own Pet

Be Your Own Pet’s 2006 debut did the trash/no-fi/punk/pop sound as good as contemporaries like Liars and Yeah Yeah Yeahs. The 15-track record is a furiously brash joy, but it was all anyone could stand of B.Y.O.P., running just shy of 35 minutes. Sounds about right for a band hyped by Thurston Moore.

As New York rock returned, goth/post-punk a la Joy Division did, too, with the arrival of Interpol. On 2002’s “Turn on the Bright Lights,” Interpol became the prototype for the modern hipster — mysterious, slightly coked out, and wearing sunglasses everywhere. The band’s debut backed up the hype with tracks like “PDA” and “Obstacle 1.” Subsequent releases (and the band performing the album in its entirety every five years) prove the hype was overrated.

With synth lines recalling the glory of The Rentals, Motion City Soundtrack burst onto the pop-punk scene with 2003’s “I Am the Movie.” This debut is full of quick blasts like “Cambridge,” “Capital H,” and “Red Dress,” as well as typically tender tracks like “Shiver” and “The Future Freaks Me Out.” While the band might be most known for later tracks like 2005’s “Everything is Alright,” “I Am the Movie” is a gold mine of consistently good tunes.

Glam metal was popular again for one month in 2003 for one reason — The Darkness’ “Permission to Land.” Then, everyone remembered AC/DC existed.

Mix up Southern rock with acoustic indie then drape that in weed smoke, and you have Band of Horses. The alt-rock group’s 2006 debut, “Everything All the Time,” is cathartic, quiet and often beautiful, with highlights like “The First Song,” “The Funeral” and “Our Swords.” As the band’s popularity has grown, the ragged charm has been replaced with sepia-toned jingles.

Billy Corgan released the best Smashing Pumpkins album in 2003 with a side-project/supergroup named Zwan. Even with a lineup including drummer Jimmy Chamberlain, bassist Paz Lenchantin, and guitarists David Pajo and Matt Sweeney, Zwan dissolved less than a year after the release of the debut, “Mary Star of the Sea.” Nowadays, you can find this album in record store bargain bins, resting sadly next to a used copy of “Mellon Collie and the Infinite Sadness.”

Doop-doop-doop — it’s the band with the hit song about crystal meth that tweens and parents loved in 1997! Yay! Third Eye Blind’s debut hit harder than the rest of the VH1-approved pop-rock of the late ‘90s. Junior high kids everywhere wore out this CD, then grew up to realize that lead singer Stephan Jenkins is the worst. Whew, real bad. Fucking hell.

Listening to The Mars Volta’s “De-Loused in the Comatorium” in 2003 is how I imagine people felt in 1979 listening to Pink Floyd’s “The Wall.” You’re this impressionable youth, thinking, “What the fuck?…Oh, that’s awesome…This part is long, right?…Ugh, what’s going on? This is annoying…Now, it rules again.” Everything after was less “this rules” and more, “We get it, you like Zappa. Now, please reunite At the Drive-In so I can remember that band’s one great album.”