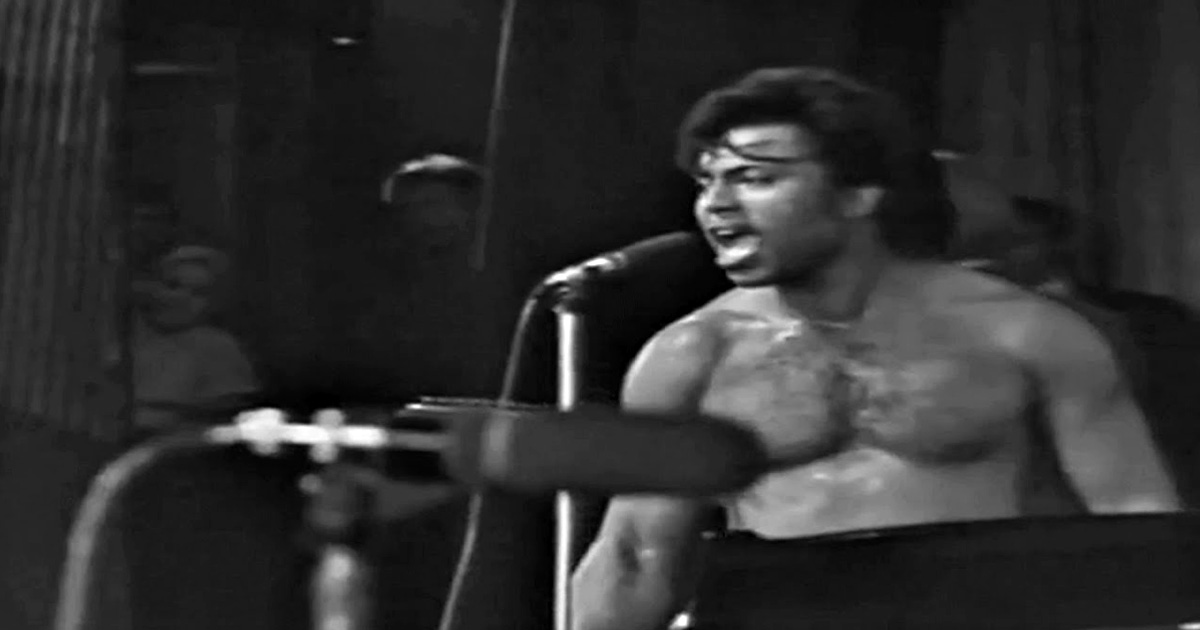 The world is mourning the passing of Richard Wayne Penniman, AKA Little Richard, after news of his death from bone cancer broke yesterday. Rock & roll, and by extension everything you love — whether that’s screamo, punk, metal, thrash, yes, even pop punk — wouldn’t exist without black pioneers like Little Richard and Sister Rosetta Tharpe. Credit for pushing the boundaries of gender performance, too, is often heaped on artists like David Bowie and Iggy Pop, but the radical aesthetics of these earlier performers too often goes unacknowledged. Little Richard’s flamboyant style, howls and shrieks, relentless powerchord-esque pounding on the piano and provocative, nigh-incomprehensible lyrics foreground punk in particular, in a big way.

Outpourings of gratitude from musicians across the genre spectrum, from Quincy Jones to Bob Dylan as well as many of our personal faves, underscore Little Richard’s enormous impact.

What could be said? Little Richard. 🙏

i think it's important for people to understand that little richard, without any hyperbole, invented almost all of what constitutes rock and roll music. punk, queer rebellion, dance music, guns and roses, bob fucking dylan; none of it happens without him. he was a glorious artist https://t.co/hgrxpmusuh

News of Little Richard passing is fuckin depressing. I don’t know what else to say.

I believe everyone working in rock and roll owes this man little richard buttloads – no other way around it… he gave us the go pic.twitter.com/Gd1IuYsDam

For further proof, here’s a very early instance of a rock n roll frontman whipping his shirt off and sweating all over the frenzied crowd. Watch Little Richard bring his already-manic performance to the next level during this 1966 show in France:

Between the crazed look in his eyes, the hungry audience brawling over his sweat-soaked shirt, his sudden screaming into the microphone, and the rowdy crowd getting pushed around by burly men, this video could almost give that Harm’s Way clip a run for its memeability. Not to mention the way the sax has been making a comeback in heavy music (looking at you, Callous Daoboys and Angel Du$t).

For a satisfying, if bittersweet, follow-up, see this infamous clip from the ’88 Grammy Awards, where Little Richard schools Buster Poindexter and the entire music industry for biting his style without giving proper credit. Get their asses, Little Richard, and rest in peace.