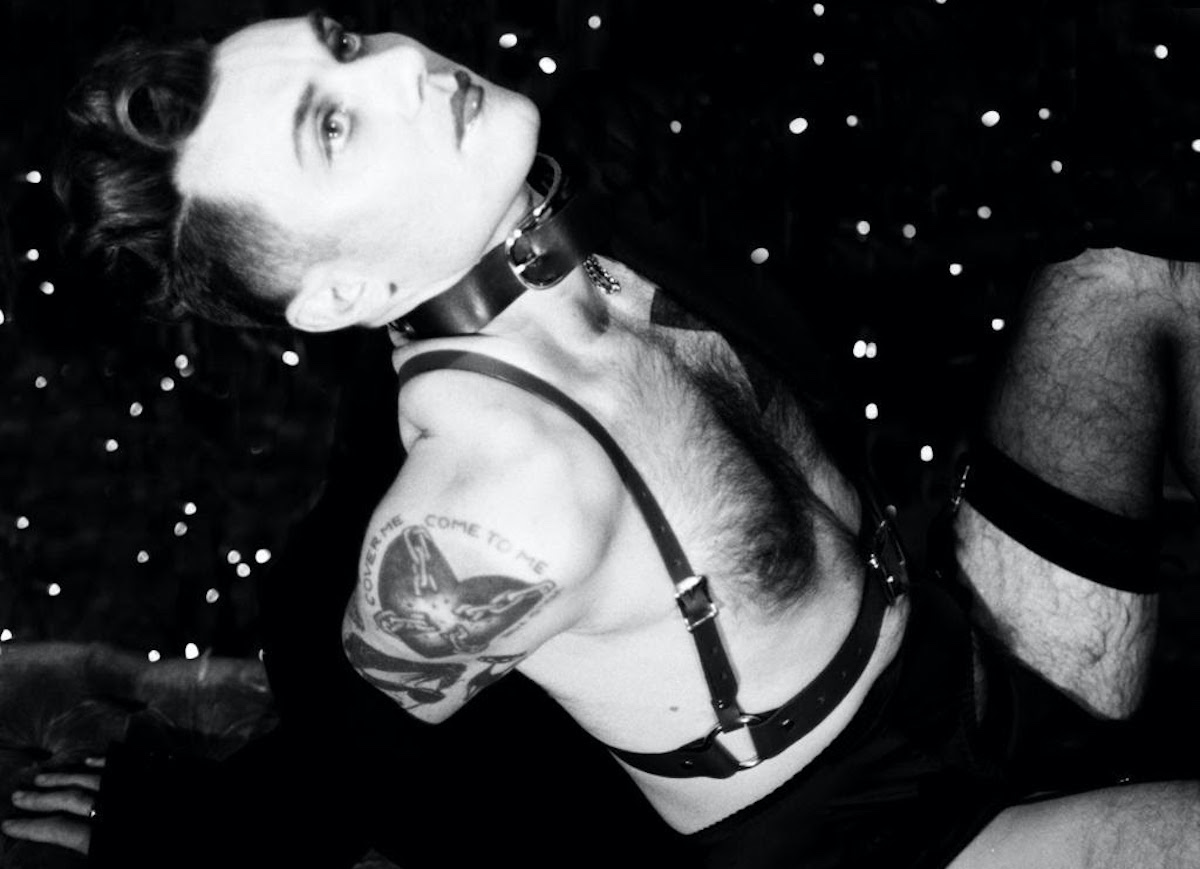 Anthony Anzaldo on the Future of Ceremony, George Floyd, and his Solo Project

Anthony Anzaldo and his Ceremony project have been a staple of hardcore punk and indie for the bulk of the new millennium, playing to virtually every major festival across the globe. Over the band’s 15-year career, we’ve seen them shift shapes and morph into straight ahead punk, powerviolence, post-punk and more while maintaining a singular narrative through it all. With all this in mind, it’s not exactly shocking that Anzaldo’s solo single is another large step in a different direction. Released in late May, “Second to Last” is a track that steps away from obvious punk influence and into realms of new romanticism — recalling Bryan Ferry, The Smiths and classic alternative influence with a gothic tint. And though the track is a standalone effort, Anzaldo promises future LPs, live dates and more.

Considering his recent single, Ceremony’s abrupt cancellation of dates due to COVID-19 quarantine, and our uncertain future with respect to live gigs, we sat down with Anzaldo to discuss the current state of music, plans for his solo project, and more.

“Second to Last” is a really interesting listen — I hear shades of Roxy Music and crooning romanticism of Morrissey and others. What was the genesis of this single?  What are the next steps for this project?

I had this idea of Elvis in the ’80s. What would he have compromised and what would he have been unable to let go of? The song was built around the lyric “This is the second to last song I’ll write for you.” I’m expressing my confidence in my own uncertainty. Oftentimes two feelings, or two principles that oppose each other can both be true. “Second To Last” is a story of internal struggle.

By no means is this a side project. I plan to release full length records and perform as often as possible. Before that, I’ll be releasing more digital singles this year and perhaps a singles compilation. I am nearing the end of the recording process for another release, but for now we’ll keep that a secret.
How does your creative process differ, if at all, from project to project?

It depends on the song and if I already have an idea in mind. If I have a melody in my head then I’ll start with guitar. Guitar was my first instrument and I consider myself a guitarist before anything else, so I can streamline the process because I’m so comfortable with a guitar in my hands. But I prefer starting the process with a keyboard if I don’t have any initial idea of where I’m going. I’m able to hear melodies I wouldn’t normally hear and come up with progressions that wouldn’t come to me on guitar.

In addition, the creative process differs quite a bit in all of the projects I am involved in.  ‘Anthony’ not only allows me to be my truest self, but it requires me to be, and the project will fail if I am not. I’m not limited to any themes, genres, or specific set of instruments. I am free.

Ceremony’s process is quite chaotic. Myself, JD, Ross and Jake all have to be together for it work. It’s painfully collective and equally rewarding.

A lot of creatives have been struggling with the balance between taking advantage of the free time and dealing with heavy emotions during the current upheaval between COVID and the unwarranted passing of George Floyd. Where do you fall in this? Has this been a creative time for you? Obviously keeping informed is paramount, but how do you balance keeping informed and cutting out the noise?

Since the public torture and murder of George Floyd, and the events that followed, I’ve had a hard time focusing on music. I hear people say “our system” is broken. Our system is not broken, it works exactly how the people in power have intended it to work for hundreds of years. Our system was designed racist and to favor white people. Our system is unfixable. We need a new fucking system.

For many, the death of George Floyd was the real wake up call to systemic racism and police brutality, but for many in the punk community, it was sadly only a confirmation of a longstanding issue and one that has been discussed ad nauseum in hardcore punk. What do you think was the record or the era that made you more politically aware?

It was probably “Sign ‘O’ The Times” by Prince. That was the first time I remember listening to something that was objectively political. “White Riot” and “Anarchy In The UK” were likely the first politically influenced punk songs I heard. Both are great songs, but because of the generational and geographical gap they didn’t click with me on a political level just yet. I can’t recall the first politically leaning hardcore I listened to but “Blind Justice” by Agnostic Front, “Smell The Bacon” by Madball and “Unity” by Op Ivy were all rather early. It’s quite sad to think how relevant each of those songs are today.

Ceremony’s “In the Spirit World Now” hit in late 2019, and your last show of tour was cancelled due to the pandemic. Considering that all plans are essentially off, what are your vague plans with the band in the future? Have you spoken with the guys?

We were hoping to celebrate our 15th anniversary and the 10th anniversary of our album Rohnert Park. Hopefully we’ll be able to highlight those feats in some fashion, at some time. But not everything is halted in Ceremonyland. We have a release planned for this year. Stay tuned…

Aside from records, where else have you found inspiration lately?