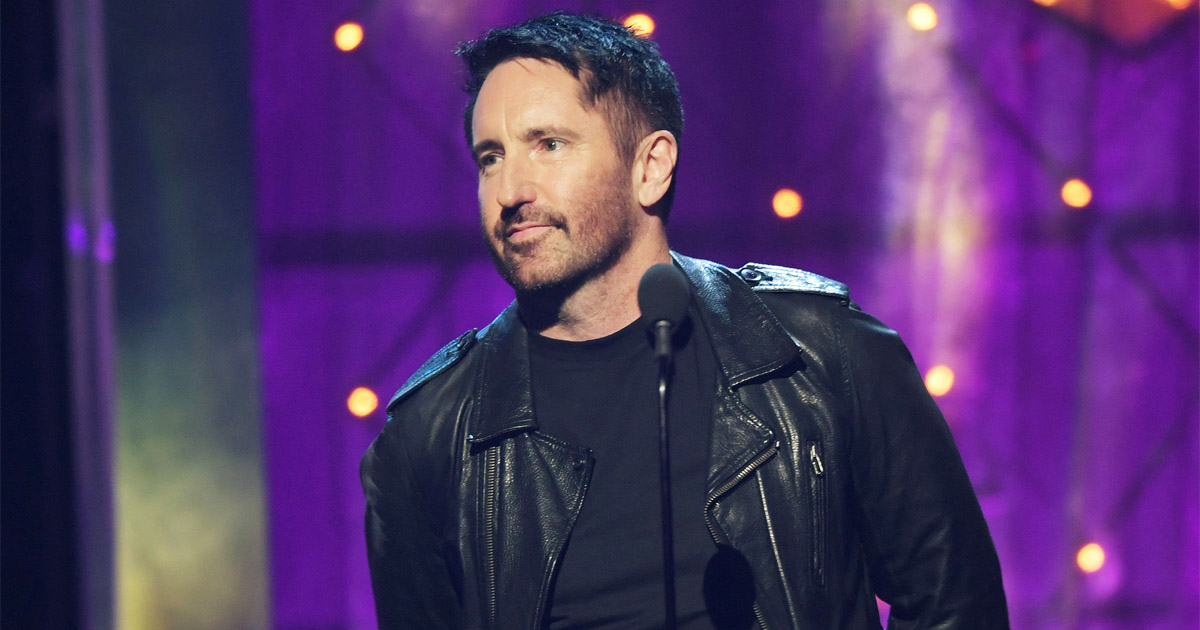 A Guide to the Last Two Decades of Nine Inch Nails

The most beautiful thing about Trent Reznor and his longtime music project Nine Inch Nails getting into the Rock and Roll Hall of Fame is that it was never his goal to achieve immortality in a museum located in his hometown of Cleveland, Ohio.

Yet when we’re talking about some of the true game changers of the last 30 years of rock music, there’s nobody who altered the bloodstream of the genre quite like Reznor — the guy who helped inspire hard rock acts to explore electronic beats and dance acts to revel in loud guitars, thanks to such groundbreaking works as 1989’s Pretty Hate Machine, 1994’s The Downward Spiral and 1999’s double album epic The Fragile. This is to say nothing of his groundbreaking soundtrack work for film and television with Atticus Ross of 12 rounds. In the last 10 years, the pair has scored acclaimed works like The Social Network, Gone Girl, Birdbox, Watchmen, and others.

Despite all this extraneous activity, Reznor still keeps NIN cooking on all burners, approaching each new Halo in the band’s catalog with a new sonic wrinkle that keeps the thing evolving in what seems like limitless directions. Most recently, at the start of the coronavirus closures, he and Ross dropped two surprise NIN albums for free: Ghosts V: Together and Ghosts VI: Locusts. Due to the pandemic, the annual Rock and Roll Hall of Fame induction ceremony will air November 7 as an HBO special. Until then, we’re looking back at the last 15 years of Nine Inch Nails music to celebrate how far Reznor has come from Pretty Hate Machine and The Downward Spiral.

With Teeth (Nothing-Interscope, 2005) Trent Reznor entered the mid-00s newly sober and relocated in Los Angeles, but not before making one last classic album at his Nothing Studios in New Orleans, Louisiana. Trent found a way to channel the pain of recovery into some of his catchiest and most groove-oriented material since Pretty Hate Machine. Songs like “You Know What You Are” and the album’s main single “The Hand That Feeds” are just such fantastic displays of the tightness and agility of Nine Inch Nails the five-piece rock band, vividly illustrated on the song’s video.

Year Zero (Nothing-Interscope, 2007) Reznor was certainly not a supporter of George W. Bush, and 2007’s Year Zero drives that point home in Nine Inch Nails’ final kiss-off at Interscope. Told through a fictional account of events that transpired between 2007 and 2022, Reznor envisions a world in calamity, plagued by bioterrorist attacks, a nuclear showdown between the US and Iran and the installation of The Bureau of Morality, a new wing of the federal government designed to clampdown on civil rights.

Fueled by the inspiration of  underground rap changemakers like El-P and Saul Williams — both of whom collaborated with Reznor — this is the closest Nine Inch Nails has come to making a hip-hop album, especially on “Capital G,” “You’re Your Master” and “My Violent Heart,” where the Bomb Squad spirit kicks into full force. It’s stunning to listen back to Year Zero and recognize how on-the-nose Trent Reznor was with some of his predictions, giving this album a newfound sense of urgency as we come closer to the year 2022.

Ghosts I-IV (The Null Corporation, 2008) Seeing Trent Reznor accept a trophy at the 2019 Country Music Awards was a surreal thing to behold. But when you consider the roots of Ghosts I-IV, a four-volume collection of untitled instrumental tracks Reznor sold for $5 a download in March 2008, it should come as no surprise. By releasing the album under the Creative Commons license, he gave fans the opportunity to remix and share the material in a variety of high fidelity audio formats, breaking a major glass ceiling in terms of how artists can carpe diem the Internet beyond the Music Industry Complex. One of those remixers was Dutch hip-hop producer YoungKio, who sampled Track 34 on Vol. IV of Ghosts and transformed it into Lil’ Nas X’s colossal hit “Old Town Road”.

The Slip (The Null Corporation, 2008) Two months after releasing Ghosts I-IV, Reznor surprised fans again in May of 2008 with a free, full-length Nine Inch Nails album on his website, NIN.com. “Thank you for your continued and loyal support over the years,” he wrote on the site along with the download. “This one’s on me.”

Once again released under the Creative Commons license, The Slip was a full-on NIN LP with vocals and everything, not to mention the return of longtime guitarist Robin Finck into the fold, which marked his official debut appearance on a Nine Inch Nails studio album. Tracks like “1,000,000” and “Head Down” are reminiscent of mid-90s Reznor awash in digital viscera, but then there’s a composition like “Discpline”, which saw the producer plunge into Giorgio Moroder’s art disco pulse in a hark back to his roots in gothic dance clubs across the world. The Slip is a full-throated declaration of independence from the thumb of Interscope Records in both song and substance that would define his approach to each NIN title in the Null Corporation era.

Hesitation Marks (The Null Corporation-Columbia, 2013) It is rare we hear from Trent the songwriter. Yet with Hesitation Marks, the first NIN LP to ever appear on Columbia Records, he returned to that role. There’s a balance between the more commercial Reznor and the Trent of the last decade, who helped change the landscape of film scoring with his experimental exceptionalism as a bicep-busting Brian Eno of sorts across these 13 tracks. But as key songs like  the ubiquitous second cut “Copy of A”, the David Lynch-directed video hit “Came Back Haunted” and the brilliantly skittery mid-tempo groovers like “Various Methods of Escape” and “While I’m Still Here” testify, the middle ground achieved here is quite profound and will no doubt grow on you with each listen.

Not The Actual Events/Add Violence EPs (The Null Corporation, 2016-17) Trent Reznor redefined the importance of the Extended Play recording in the alt-rock era when he released Broken in the fall of 1992. Following his short-lived tenure with Columbia, it was announced that the next three Nine Inch Nails titles would be a return to the EP format, beginning with 2016’s Not The Actual Events. Like Broken, there’s a sense of raw urgency to these recordings, heard in the immediacy and reckless fury of the opening blast “Branches/Bones” and the old school ’80s goth feel of “She’s Gone Away,” which the band actually performed at the Roadhouse during an episode of the revitalized Twin Peaks series.

Meanwhile, Add Violence underscores the aggro of its immediate predecessor by focusing on the mellower moods of Nine Inch Nails on such highlights as “The Lovers” and the oddly beautiful “This Isn’t The Place.” Yet as the near-12 minute closing number “The Background World” intones, following those hypnotic NIN beats might lead you into a bottomless pit of keyboard noise and guitar feedback.

Bad Witch (Null Corporation, 2018) 2018’s Bad Witch was intended to be the third installment of the aforementioned EP series that began in 2016. But Reznor’s decision to release it as an LP caused a bit of the stir among NIN fans hung up on proper categorization. At six tracks and 31 minutes, it’s just as long — both in time and tunes — as the classic 1963 album from John Coltrane and Johnny Hartman, which nobody questions in regards to its format. Bad Witch should be perceived in kind, especially when you consider just how outside the box Reznor and Ross go across material like “God Break Down The Door” and “Over and Out,” which has been likened to the work of late-period Bowie.

And speaking of both Trane and the Thin White Duke, there’s an instrumental track on here called “Play The Goddamned Part” in which Reznor flexes his rather impressive skills as a saxophonist, bridging an unlikely gap between the two influential touchstones in a way we can only hope will yield further results on future releases. The very concept of Nine Inch Nails gone full-tilt ECM should send shivers up the spine of any Reznor fan worth their salt.