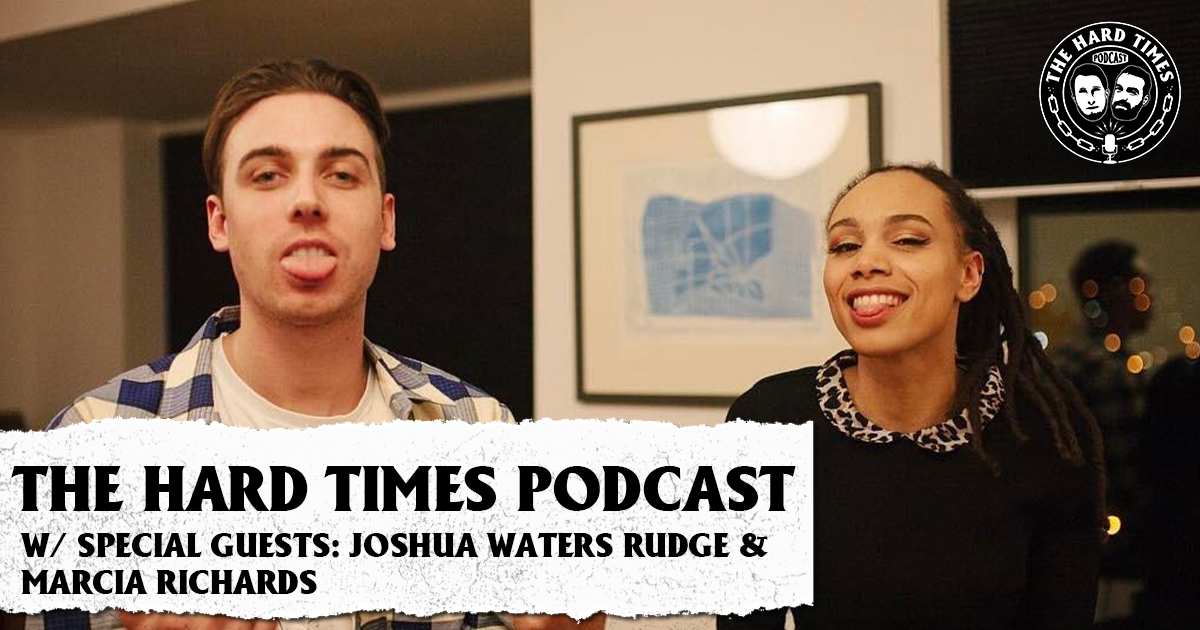 You could say The Skints are the Tila Tequila of the UK reggae/ska scene, at least in the sense that they knew how to use Myspace as a launchpad at the right moment. On this week’s episode of The Hard Times Podcast, Matt and Bill sit down with members Marcia Richards and Josh Waters Rudge. They talk about the grind of the band’s early days and putting the work in.

“The Skints is friends first,” explains Josh. “Early days, we were just around each other, all living close, all our friends linking up making music all the time. The set up is a bit different now. It was more like practicing for creativity, and we were always excited to play a new song as soon as we could.”

“I was probably booking us shows way before we were ready,” Josh continues. “Even though we were conscious of certain things in certain ways, we were never conscious in the early days of being under-rehearsed. We would just be like ‘yeah this is sick, let’s go play this new song!’”

To illustrate this, Marcia describes a show at The Standard in The Skints’ early days. “We were positive that we put together a 20-minute set, we were sure of it. We timed ourselves.” Laughing, she adds, “But we came off stage after 11 minutes or something.”

To hear more about the early hustle of The Skints, the scariest hotel in Berlin, and what’s causing Matt’s head explosions, check out this week’s episode of The Hard Times Podcast.