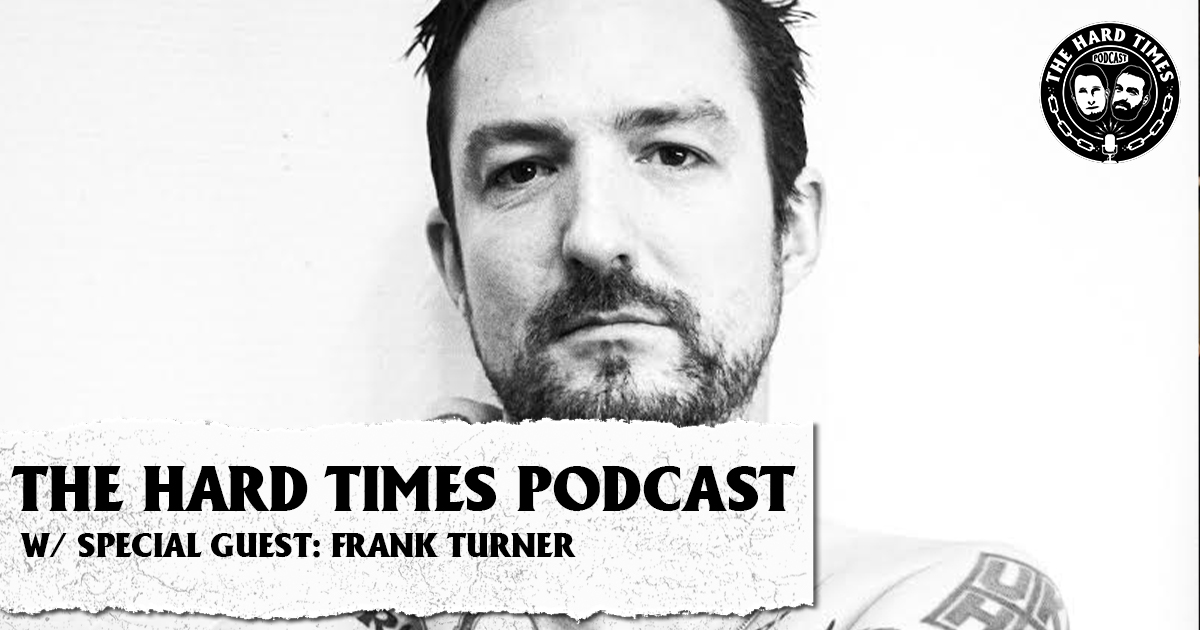 Frank Turner Doesn’t Want to be King of England

There’s a lot of discussion about England vs America on the latest episode of The Hard Times Podcast, with returning guest English punk Frank Turner. Matt, Bill and Frank compare drive through culture and how Americans love the British royals  — without whom, Frank believes, society would be better.

When Matt suggests Frank could be the monarch of his own society, he refuses.

“And what everyone might think about the monarchy, I have a fair degree of sympathy for people who are born into it,” he adds. “Because it’s just like Jesus christ, it’s just life handed to you on a plate. You’re never gonna work, you’re gonna live in extreme luxury, but at the same time, you’re born into extreme scrutiny. I don’t think anyone in the royal family has just gone to the local corner bar for a beer and it not mattered.”

To hear more about lizard people and performing live music during a pandemic, check out the latest episode of The Hard Times Podcast.