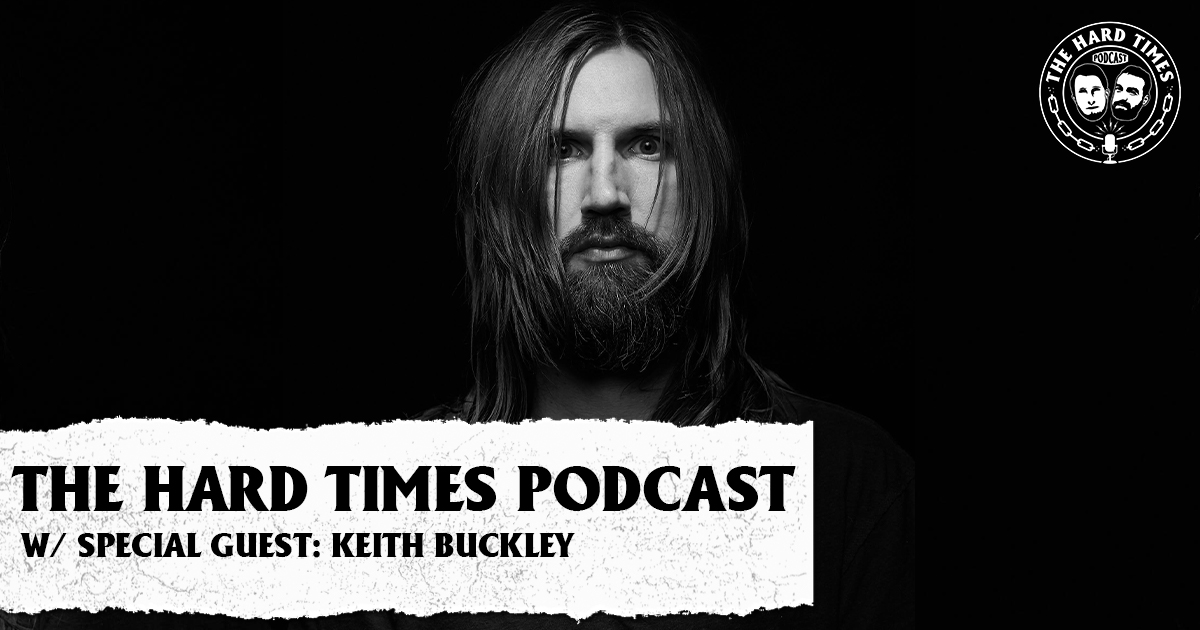 Keith Buckley can barely contain his excitement when talking about his new Twitch show. On this week’s episode of The Hard Times Podcast, the Every Time I Die frontman tells Matt and Bill about his streaming setup, goals (“my dream is to one day rage quit, and soil my diaper in front of a few thousand people”), and his new favorite game.

“I got ‘Toilet Manager!’” he yells, interrupting Matt. “I’ve got a game called Toilet Manager, for Steam. I’m looking forward to playing. You gotta unclog a bunch of toilets. It’s just the video they play you when you get a job plunging toilets… I just happen to think it’s a game… I got too excited about managing toilets.”

But really, after running on punk time, The Hard Times is finally getting on Twitch, with none other than Keith steering the helm.

“We’re making a whole new channel for this,” he says. “I’m not even gonna piggyback this off my old channel. I’m just gonna shut that one down, take everything I have, and put it into the new one.”

To hear more about Keith’s new show, the high you get from an antibiotic shot in the butt, and why Buckley needs to keep tweeting at Elon Musk, check out the latest episode of The Hard Times Podcast!