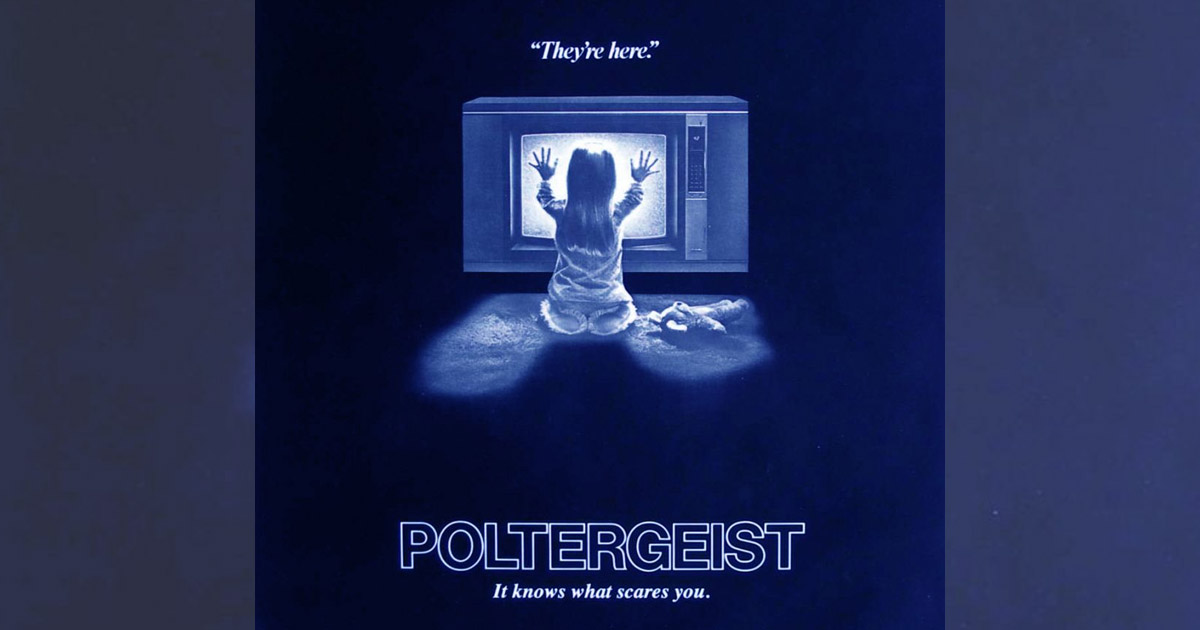 The Horror Times: Where to Watch October’s Halloween Essentials

With five Fridays in October to fill with stomach-flipping terror (plus jokes and songs about it), this month the creeps at The Horror Times are bringing you their Halloween essentials. Featuring some of the best, the worst, and the best-worst entries in the Halloween, Friday the 13th, and Nightmare on Elm Street franchises, a mid-’00s cult classic that pays homage to all of the above — plus a relatively bangable Craig T. Nelson.

To ring in the season of death and decay, here’s where you can watch all five movies ahead of each new episode this month.

Rent from Amazon, Microsoft, Google Play, iTunes (but it’s a dollar more on iTunes, so don’t)

Somewhere beyond the couch cushions, past that gross sticky thing you’ve been avoiding

View it on one of our many strategically placed murder GoPros, right past the old stables

At the satanic ritual where you all share Amazon Prime passwords