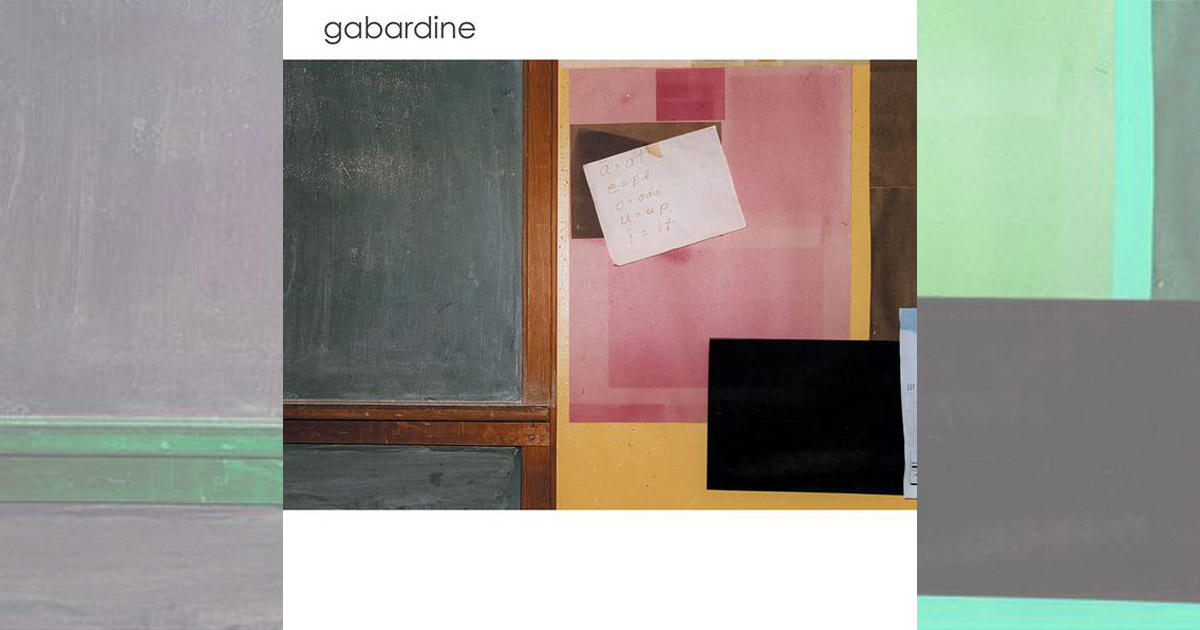 Omaha, Nebraska sits on the Missouri River in the middle of the United States with a population of about 500,000 people. It is the 40th largest city in the country. It’s also the birthplace of 311, but that’s easy to forget thanks to the shadow cast by Saddle Creek Records, the label that turned Omaha into an indie and emo Mecca.

Founded by Mike Mogis and Justin Oberst in 1993 and originally known as Lumberjack Records, the name was changed to Saddle Creek Records in 1996 after confusion about an affiliation with Lumberjack Distribution in Toledo. Saddle Creek still uses “LBJ” as its catalog ID.

The label produced a number of indie rock and emo bands that would help shape the Midwestern United States underground scene in the late 1990s, and become its own indie rock powerhouse in the 2000s.

Despite being the home of Bright Eyes, Cursive and The Faint, Omaha is a mid-size market — often a passing thought for touring bands looking for the biggest turnouts on the road. When entertainment doesn’t come to your area, sometimes it’s just best to make your own.

Venues such as Sokol Auditorium and Underground, The Cog Factory and The Ranch Bowl offered touring bands a place to play between Denver and Chicago. The latter two have been closed for over 15 years, but were stomping grounds for the likes of Conor Oberst and Tim Kasher.

In the beginning, Saddle Creek mostly worked with local bands, but began to sign national acts such as Rilo Kiley and Hop Along as the label gained prominence. Though signees Bright Eyes and Cursive have left their hometown label in recent years, members of both groups remain active in Omaha.

Not every band in the indie label’s early days went on to receive mass recognition, but they were still important for the development of the label, and for the Omaha music scene. Here are some forgotten Omaha bands from the 1990s that helped craft the Omaha sound, and build Saddle Creek into an internationally recognized independent record label.

The Omaha boys released one album, Dead Space, in 1994, which would be the third music release for Lumberjack. The album was only available on CD, with 500 copies made.

The band broke up in Spring 1995, playing their final show in Lincoln, Nebraska. A month after the disbandment, Kasher, Pedersen and Maginn formed Cursive with the intention of taking music more seriously. Lyrics like “I’ll plug his butt up to make him blow up,” from “Dave Mustang,” would have to be a thing of the past.

Though short-lived, their impact would influence Omaha music contemporaries Conor Oberst of Bright Eyes and Todd Fink and Clark Baechle of The Faint.

Slowdown Virginia’s legacy remains present in Omaha through the downtown entertainment venue The Slowdown, which opened in 2007. The group reunited for one show in 2010.

Commander Venus was formed by Conor Oberst, Tim Kasher, Matt Bowen and Robb Nansel in summer 1995, before Oberst started high school. This was Oberst’s first time playing in a band, after releasing two solo albums at ages 13 and 14.

Oberst’s prepubescent voice was present in the band’s 1995 debut album Do You Feel At Home?, but it evolved into his recognizable tremble for the subsequent album and splits.

Unlike in Slowdown Virginia, Kasher played bass. In an interview from the 2005 documentary “Spend an Evening with Saddle Creek,” Kasher stated that the band was more Oberst’s than his. The band would go through a few lineup changes, including Kasher leaving to focus on Cursive.

Commander Venus saw some success as they toured the northeastern United States (for which Oberst would simply skip classes) and signed with Thick Records in Chicago for their second and final album, The Uneventful Vacation.

It’s been 23 years since the sole official Oberst-Kasher project, but it’s hard not to daydream about Omaha’s melancholy heavyweights working on music together again. Until then, there’s just this emo project, from the peak of their teenage angst.

Gabardine was a lesser-known band signed to Saddle Creek Records, and probably the most obscure one on this list. It included members of indie rock bands Beep Beep, Broken Spindles and The Faint, and offered an emo punch similar to second wave emo icons Braid, from Chicago.

Like Slowdown Virginia, Gabardine would only have one release. Gabardine’s self-titled album was released on CD in 1997 and included nine songs. Two of those tracks, “Make-Up Won’t Cover It” and “Will You Even Write?,” were included in the Saddle Creek Records 1997 sampler CD.

The eponymous album is, surprisingly, still available on CD via the Saddle Creek Records website at the time of publication.

Gabardine broke up in summer 1998, but they deserve to be remembered and checked out by anyone into second wave emo or Saddle Creek fans in general.

Named after a street in Omaha, Park Ave. is the first Saddle Creek band to feature women, which included Neely Jenkins, Jenn Bernard and Jamie Pressnall (née Williams). Rounding up the line-up were Clark Baechle on guitar and Conor Oberst on drums, with everyone providing vocals.

The creation of this group came from the members’ desire to go in a more poppy direction, which was a change of pace from the indie and emo sounds being produced from other Saddle Creek bands.

Park Ave. released a split single with New Jersey indie rock band The Wrens in 1997 and their sole album, “When Jamie Went to London… We Broke Up,” in 1999.

This wasn’t their only collaboration. Members of Park Ave. worked together again when Jenkins appeared on a few Bright Eyes tracks with Oberst. Jenkins also reunited with Pressnall in the indie rock band Tilly and the Wall, where Pressnall used tap-dancing in substitution for drums.

Fun fact: Bernard would appear on the cover of Cursive’s 2000 album “Domestica.” (Extra fun fact: Park Ave. is located a few blocks away from where this article was written.)

Fronted by Omaha native Ted Stevens, Lullaby for the Working Class formed in Lincoln, Nebraska — home to the university attended by many key Saddle Creek figures, making it a sort of extension of the Omaha scene.

Including multi-instrumentalist Mike Mogis, bassist AJ Mogis and drummer Shane Aspergen, it was mainly Stevens’ brainchild, as there were a number of studio and touring members who contributed during the project’s lifespan. The band’s sound was unique at the time, due to Mike Mogis’ use of instruments such as mandolin, banjo and even a glockenspiel.

Around the time Lumberjack changed its name to Saddle Creek in 1996, Lullaby for the Working Class was touring the country on their sole 7” release.

The group was contacted by Bar/None Records, who wanted to sign them after hearing a demo of four songs. Saddle Creek would still release the project’s records, and Lullaby for the Working Class was the first band from the Saddle Creek collective to sign a record deal and appear on TV.

Lullaby for the Working Class released three albums and a handful of singles before disbanding. Stevens would replace Steve Pedersen on lead guitar for Cursive in 1999.