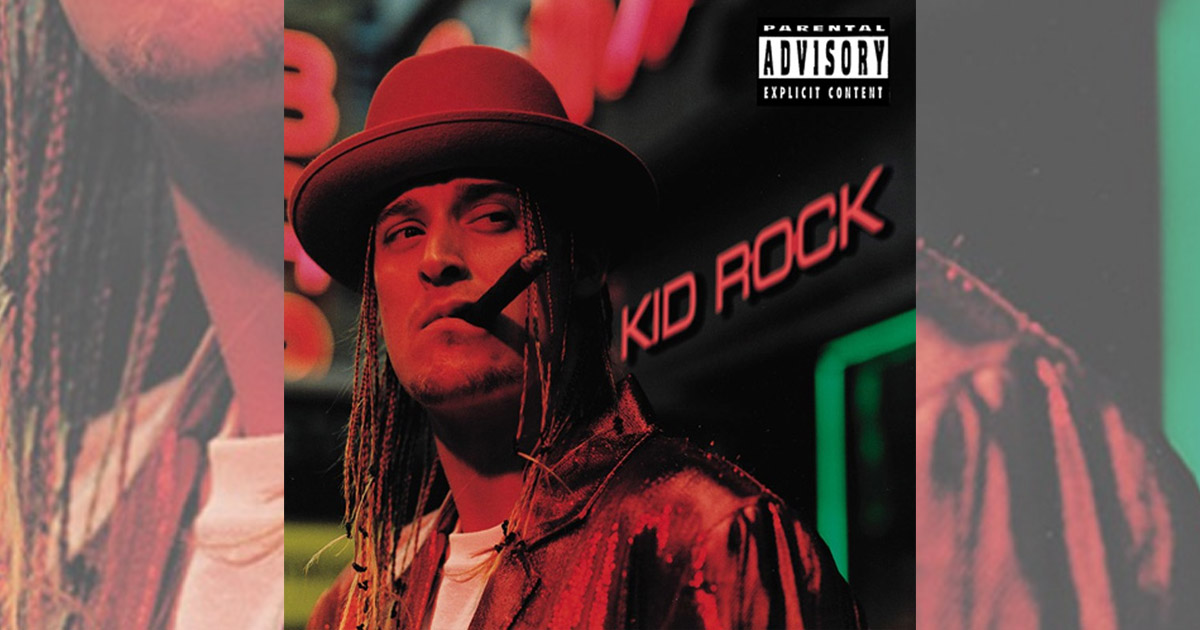 Nostalgia kills. One minute, you’re dealing with society. The next, you’re remembering CDs existed. Compact disks. L-O-L. Those circular, scratchable and ultimately fine artifacts were the gold standard of a music industry bubble that burst by the mid-to-late 2000s. Outside of major label artists who sold and will continue to sell millions, album sales torpedoed as audiences moved away from Sam Goody and into Spotify.

Part of my masochistic pandemic spiral is to remember how the most cringeworthy record could sell a million copies or more. I’m sure the steady crawl toward butt-rock reappraisal is part of a lot of other folks’ masochistic spirals, too — it’s no coincidence so many of those bands made the list. Thanks, nostalgia.

What follows is a list of the absolute worst platinum and multi-platinum records of all-time, followed by a shortlist of dishonorable mentions.

Your step-dad loves The Eagles, but honestly, the band is the Anthropologie of rock ‘n’ roll. Like the overpriced store, the band offers annoying blandness to upper-class whites who aren’t quite ready to commit to Margaritaville, cruise vacations, or swinging.

Kid Rock — Devil Without a Cause

“Bawitdaba” is what Walmart plays to amp up Black Friday crowds.

Nickelback — All the Right Reasons

When in doubt, Christian camp counselors sneak out to their shacks, blare “Shit Towne” and gulp down a gallon of Jim Beam.

3 Doors Down — The Better Life

This band’s existence is as pointless as the corporation for which they shill.

Once Alice in Chains went on hiatus, Creed filled the void of rock bands fronted by dollar store Jim Morrisons (see also Godsmack, Our Lady Peace, everything KROQ played in 1996) and brought the holy spirit into the mix. Though earlier albums featured thought-provoking tunes, this album gave us the T.I./Scott Stapp collaboration we never knew we needed.

Staind is music for dudes with goatees who feel pain. Like real pain. But, they also like real country.

Fred Durst “found” Puddle of Mudd, signed them to his label, then let the band wreak havoc on rock radio. If you were to ask Wes Scantlin about this album — or anything else — he would tell you that his memory is “blurry.”

After the success of “All-Star,” Smash Mouth became Shrek’s house band. It’s an inspired move, considering lead singer Steve Harwell looks like Shrek and is a real-life monster. How the mighty have fallen.

What’s worse: St. Anger’s drum sound or the fact that the band and producer Bob Rock still defend it? The answer is none of the above: St. Anger is a repetitive embarrassment that makes Creed Shreds videos sound like “Enter Sandman.”

The musical equivalent of Saltines.

Crazy Town — The Gift of Game

If you can’t competently ripoff Red Hot Chili Peppers, just steal one of their songs!

The intro to “Here to Stay” sounds like guitars running through a garbage disposal. In 1998, that was cool, but by 2002, everyone moved on to that real emotional shit.

Kiss — Lick it Up

Sales: 1 million
What happens when Kiss gets serious and ditches the makeup? Well…

Crossfade is what I imagine the comedown from steroids sounds like — a bunch of dudes in a gym, yelling “I’m vulnerable!”

Primus is that band you listen to when you want to re-live eighth grade for some reason, because, like every 13-year-old, Primus is weird, heavy, and super fucking annoying after five minutes.

Chinese Democracy is the most expensive rock album ever made, costing more than $13 million to make.

It’s bad enough dealing with Jared Leto as “an actor,” but then he started a half-ass emo band and shot a video inspired by Stanley Kubrick’s The Shining. Bury me, indeed.