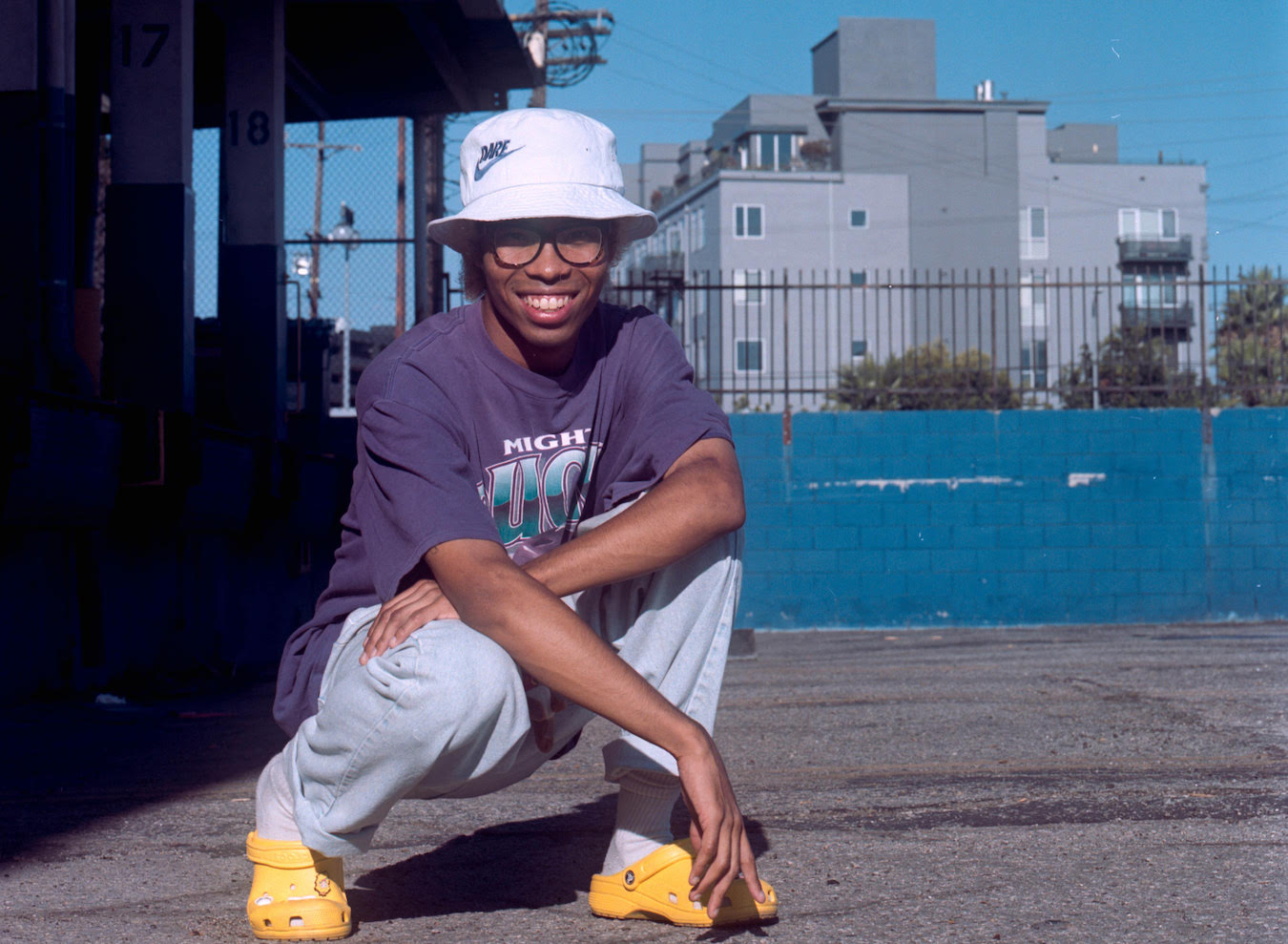 ZULU and Dare Drummer on How Soul, Rap Permeated His Power Violence EP

When it comes to inspiration, Anaiah Lei is nothing if not surprising. The former Culture Abuse drummer and current drummer in DARE ventures into hardcore brutality with his project ZULU, an all black power violence crew that speaks on current sociopolitical issues against the backdrop of violent blasts and sludgy riffs. Lei writes all of the parts and shoots for an updated version of classic Slap-a-Ham style. Yet in his case, inspiration doesn’t come from the usual suspects, it comes from some pretty surprising corners of the music world. As such, we spoke with Anaiah about his influence and his approach, which includes nods to Trash Talk, Minnie Ripperton, Raekwon and many many more. That conversation is below.

Zulu’s latest EP My People… Hold On, a reference to the classic Eddie Kendricks track, hit earlier this year via Bandcamp.

When it comes to the Zulu material, you say that you have some pretty unconventional influences, relatively speaking. Let’s discuss those.

Honestly, for the Zulu stuff I get inspiration from soul music, jazz, and funk. That’s what drives me to write this stuff. It’s kind of weird because it doesn’t sound anything like it — you wouldn’t even be able to tell, but it really gets me hype to write Zulu stuff. In the ’70s, those genres were basically protest music, so maybe that’s it.

One artist that I go to a lot is Bobby Humphrey. Satin Doll, Blacks & Blues and even Fancy Dancer have influenced me a lot on the Zulu stuff. I’m probably going to listen to them more when I start writing more Zulu stuff, but those records, are pretty key. The classic Soul Searchers LP Salt of the Earth is another one that I go to. It might be best known for “Ashley’s Roachclip” which is a classic break. But that’s a classic LP too. Lonnie Liston Smith’s Visions of a New World is a pretty big one for me too. Minnie Ripperton is pretty important, and I like anything she put out.

Obviously funk is driven by drum beats and the swing behind them. Do you think that’s how you’re applying things in your brain when you sit behind the kit with Zulu as well?

Absolutely. I’m really precise with everything and especially for drums. I’ll write the song in my head with like a filler guitar, but the drums will sound that the way they are. I don’t know a lot of people that write drums first and it’s not the most normal thing for sure.

The drums are the center of the entire band, you know, keeping everything together. I think about the vocals and drums before I think about the guitar most of the time. Cadence of a vocalist is particularly important thing. I’m not saying any particular band, but I’ve definitely listened to records where you hear the vocals and think something’s off about it. I want it to be punchy, and attack. On top of that, there’s not a whole lot of lyrics anyways, so the words that are there have to sound good to the rhythm of the beat.

It sounds like what you are describing in some ways is rhythm and flow in a vocalist. I’d imagine that rap means a lot to you as well.

Definitely. I love Mobb Deep. Those two dudes are just are geniuses to me when it comes down to it. I love Lord Finesse and a lot of the New York stuff. Wu-Tang is pretty cool too, the whole thing from Raekwon to Inspektah Deck — just the flow and everything about it has mad swing to it, which I love. I don’t really keep up with modern stuff to be honest.

We’ve talked about vocalists, drummers and styles, but what are some key guitar players for you?

When I was writing the material, I didn’t even think about any of that too much. I think I was really into Sex Prisoner from Arizona — big influence, love those dudes. A lot of the early Mind Eraser stuff like Glacial Reign was a big one, the vibe of it. And then the early Trash Talk stuff too. So those, those three bands were like the biggest in terms of guitar, feel, tone and all around.

The early Trash Talk stuff was definitely a big influence, especially the Trash Talk LP when I first started getting it together. And actually, Spencer was the first bass player in Zulu but he’s a busy dude between having a kid and Trash Talk, so he ended up having to bail out, which is perfectly fine. So yeah, he was in it for a while. He’s the first person I think I hit up, and he was here.

Bass is such a key part of power violence music going back to Chris Dodge with Spazz and of course Man is the Bastard and Eric Wood. As far as your writing though, it sounds like it took a bit of a backseat to the rest of the writing.

I wanted there to be some good bass, razor-sharp tones, and I wanted it to sound thick, but it kind of plays like a second guitar more than an actual bass, at least for Zulu. My main concern was thickening up everything and adding to the overall weight of the attack by using bass in a support role here.