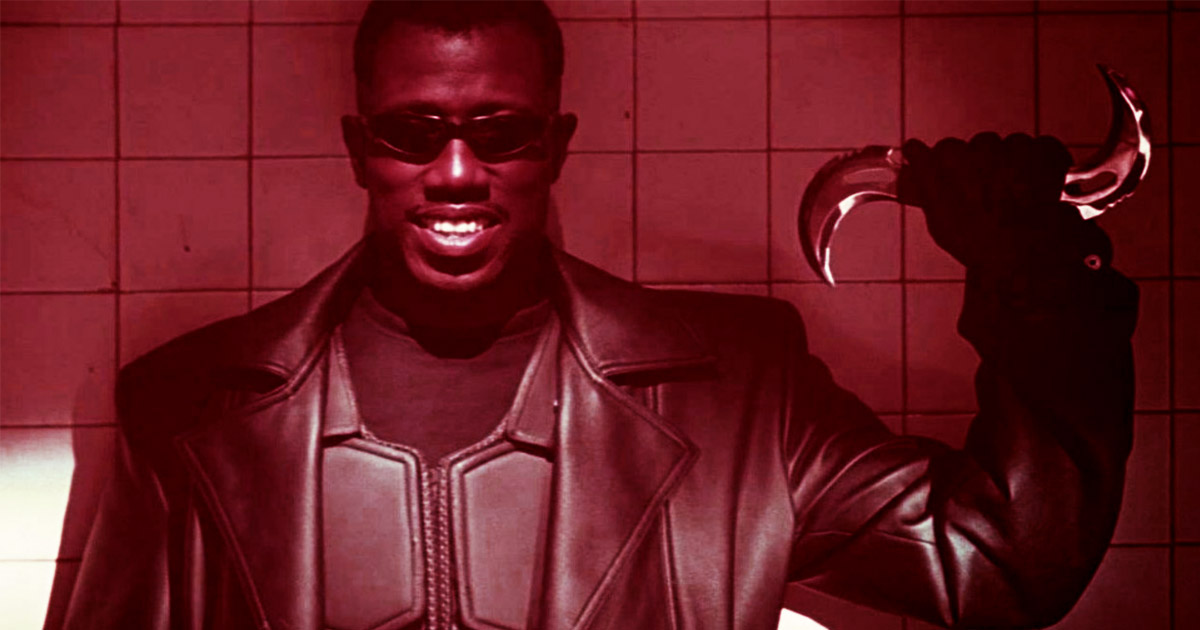 After taking a break to creepy-crawl on your ceiling while you slept, The Horror Times is back with a new biweekly schedule. Special guests are filling in for Tiana while they’re out teaching C.H.U.D.S. how to unionize. For December, the creeps revisit the single best entry in the Marvel Comics universe, and a movie that completely demolishes the Nice Canadians stereotype.

Published in Culture, Features and Podcasts