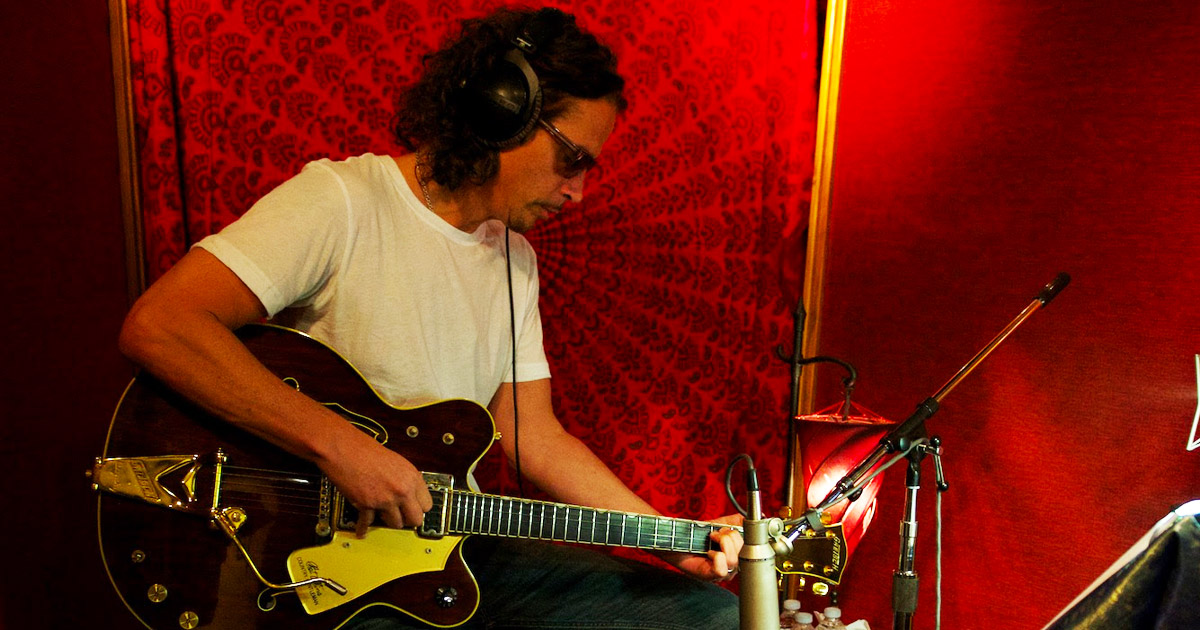 Chris Cornell’s Posthumous Covers Album is the Surprise We Needed

Vicky Cornell and her children, Toni and Christopher, announced the digital release of Chris Cornell’s final complete studio album in conjunction with UME. The record is called No One Sings Like You Anymore, a fitting tribute to both the musicians whose work inspired Cornell and to the late artist himself. Recorded in 2016, all instruments are played by Cornell and Brendan O’Brien, who also produced and mixed the album.

The selection of 10 cover songs, hand-picked and arranged by Cornell, highlights the music that inspired him. The record features covers of songs by Prince, John Lennon, and Cornell’s version of the Guns N’ Roses song “Patience” which came out on his birthday this year, winning him his first solo Billboard Number 1 spot on the Mainstream Rock Songs chart.

In Vicky Cornell’s words, “All of us could use his voice to help heal and lift us this year, especially during the holiday season. I am so proud of him and this stunning record, which to me illustrates why he will always be beloved, honored, and one of the greatest voices of our time.”

No One Sings Like You Anymore is available to stream and download now. The physical record is out March 19th, and you can pre-order the vinyl here. 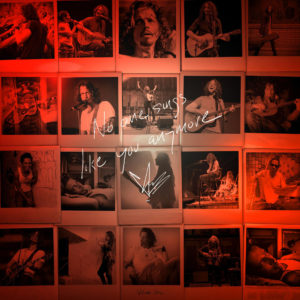 1.  Get It While You Can (Howard Tate, popularized by Janis Joplin)

2.  Jump Into The Fire (Harry Nilsson)

7.  You Don’t Know Nothing About Love (Carl Hall)

10. Stay With Me Baby (Lorraine Ellison)

Published in Announcements and Features