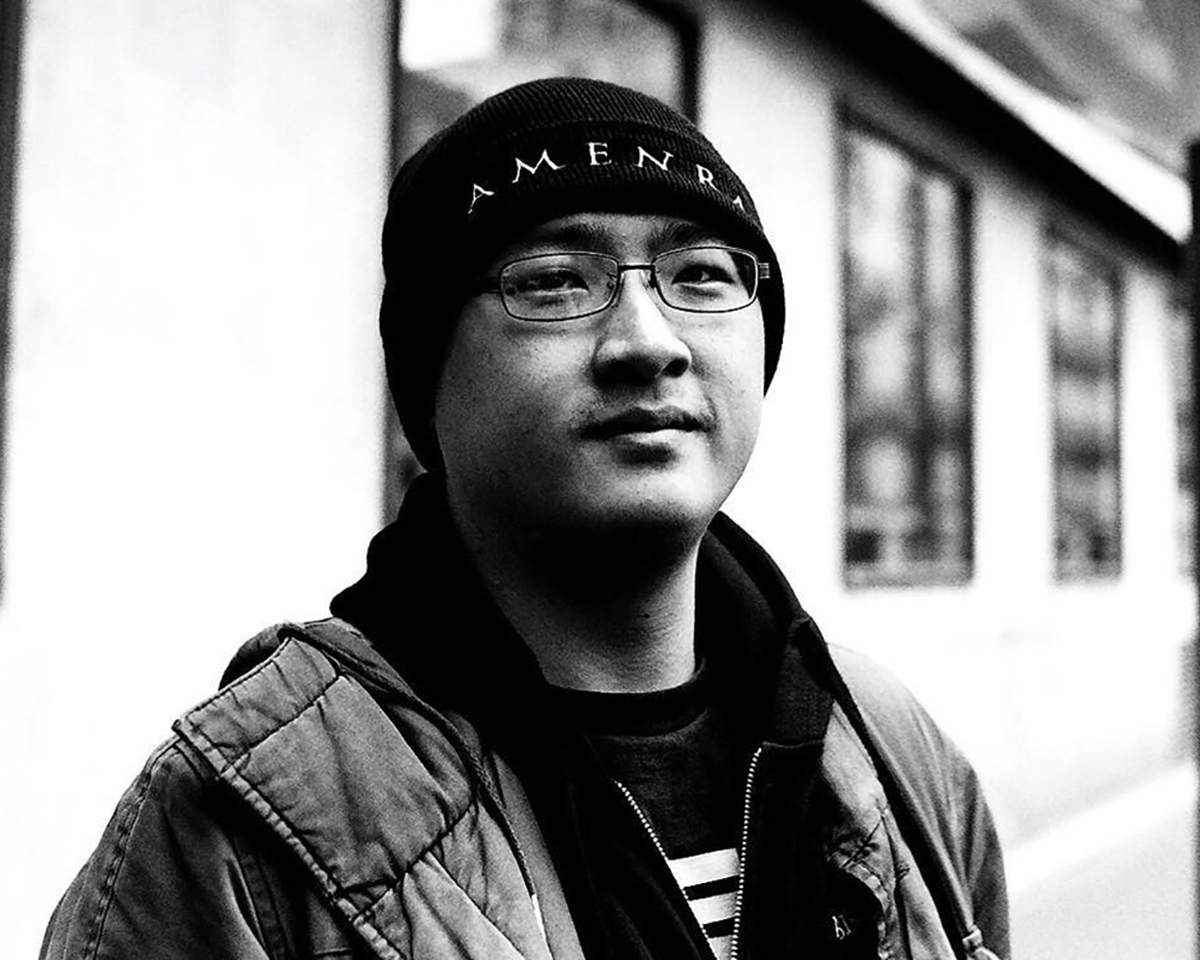 A conversation with the tireless documentarian of hardcore, punk, and metal shows across the Northeast USA

Ever since the COVID-19 lockdown began in March 2020, most music fans have been faced with a pair of choices when it comes to live music: previously recorded, or livestreamed. It’s here where millions of YouTubers have filled a void and helped keep the magic of live music intact. And while any person with a flip phone can capture a moment, the largest traction has gone towards folks that value strong video and pro audio — talking to bands ahead of time, getting permission for their live video and capturing multi-angle with board audio.

One such videographer hails from the NYC area and, over the past 9+ years, has shot some of the most visible shows in hardcore, punk and metal at venues across the tri-state area. Chances are if you’ve watched a multi-cam video from NYC, there’s a high probability that it was shot by Max Volume Silence, aka Frank Huang. Known for heading to gigs virtually every night of the week pre-pandemic, the Max Volume Silence cache is enough to satiate the hunger of any live music fan until the curtain re-opens post-COVID, and includes several high profile gigs from across the globe.

As someone who attended shows constantly all the way until the government deemed it unsafe, we asked Huang about his time recording gigs, some of his favorite experiences and how he’s been spending his free time since the lockdown. The results of our conversation are below.

How did you get your start shooting shows in NYC? Did you have any mentors or people that you looked up to coming up?

It was summer 2011 when I moved to NYC for grad school from Taiwan. By that time, I had been shooting shows in Taiwan for a few years and it was natural for me to try to continue in NYC. That was when I found out about Saint Vitus, Union Pool, Acheron, and bunch of other venues.

I didn’t have anyone to look up to or follow when filming bands in Taiwan — I was just doing my own thing. It wasn’t until I moved to NYC that I learned more about Metal Injection, which helped me tremendously by taking off my career, as well as UNARTIG, Hate5Six and many other people doing what I do. It was cool to see and learn how different people have different approaches to the same job we are doing.

Considering how much time you’ve spent at shows, how have you spent your free time as of late?

Without going to shows I generally got about like 5-6 hours a day freed up now. I’ve spent a lot of time watching movies during the pandemic. Finally watched the original Female Prisoner #701: Scorpion series, which was the favorite of all the movies I’ve seen last year. Trying to learn how to actually play bass guitar, also trying to learn some basic Japanese, other times I’ll do random projects. I finally have time to sit down and mess around with these video glitch gears I got throughout the years.

What is your personal taste? What are some bands that you’re feeling lately and why?

I’ve been trying to expand the music I listen to, even though I’m still trying to find the appeal in Hip Hop and most electronic music. The band that really excited me lately is Gulch and their new record Impenetrable Cerebral Fortress — it’s fast, short, extremely aggressive, but also very catchy and exciting.

I also really like the new Miasmatic Necrosis record Apex Profane, which is a perfect goregrind record. Disgusting tone, disgusting vocals, groovy riffs — this record has it all. I also listen to other stuff like Motown, Dinah Washington, Suede, Garbage, The Cardigans, and indie bands from Taiwan, Sunset Rollercoaster for example.

You pretty much shoot what you like, but there have been times that you’ve gone to shows on spec and were pleasantly surprised. What band surprised you the most and why?

The last band that made me feel like that was Iron Age when I saw them playing Hardcore Hell at Saint Vitus Bar. They are the kind of band you heard your friends talking about but never really knew what was going on (at least for me). But once they hit the stage it made total sense why they are considered legendary. Perfect blend between thrash and hardcore, but not just some crossover band — they are way much cooler than that. Their performance was very energetic and infectious. It’s rare to see people getting so worked up for a band that went on at 1:45am.

There are actually quite a number of bands, most of them I knew from filming them live, then later on I started working with them on mostly music videos. Chepang was one of those bands. I made a couple of music videos for them and a livestream set for their online fest Global Grindcore Alliance. Recently Ethan from Primitive Man introduced me to Knoll, who has a new record coming out. I ended up doing all the music videos for that album. Last year Nicky from Nothing saw the video I did for Full of Hell’s Silmaril and asked me to do some effect overlays for part of their projection in their livestream concert.

You’ve been involved in recording several gigs for streaming. What are your personal thoughts on streaming versus in-person gigs?

I don’t think you can compare them really. They are two completely different experiences. Streaming is basically a live video on your screen. It has never been an in-person gig, and it never will be. People now are trying to simulate what you can do at a show online, like buying merch, chat room, etc, but you aren’t there physically in the room with the crowd or the music. It could be a good tool to help artists to recoup some losses from no tours, but how many times can you do it before people are bored from it?

What do you think is your favorite show that you’ve ever recorded and why?

It’s kind of hard to pick a favorite show, because they are all different in their own ways. Sometimes it’s the performance was great, sometimes there would be more personal reasons, but here are some of my favorites:

This one is actually from Neurosis’ 30th anniversary shows in San Francisco in 2016. This is more of a personal thing for me. Even until today I’m still surprised Neurosis would let me film it at all, but it was really an honor and great experience that they would trust me with this project.

This was the only show I shot in super 8mm, and I was glad it was for Eyehategod. It was in 2014 at the Ottobar in Baltimore. The show also featured High On Fire, C.O.C., Magrudergrind, Ilsa, and Strong Intention. I remembered it got very blurry towards the end of the night.

Gorguts is still by far the most mind-blowing band I’ve ever seen. It was so fascinating watching them playing super hard riff in sync…

This was my first time seeing Amenra and first time at Roadburn. I had been wanting to check out Amenra for sometime by then. Being at Roadburn (working with the festival staff and being around their audience), meeting the people from the band, and learning what they are about made this show felt extra special for me.

For kids coming up that want to shoot shows, the equipment is cheaper and more easy to use than ever. That said, what advice would you give to these newbies and why?

DON’T DO IT. Spend your time more wisely on better things in your life. Hang out with your friends and family more maybe?

But if one must do it, make sure you try to treat every person you contact with respect, no matter they are the bartenders, sound people, stage people, door people, venue owners, photographers, other video people, etc. I had my share of acting like an asshole sometimes and that never went well (lol). And yes it’s important to get the best camera for the job, but please learn some basic sound recording or sound knowledge just so you know what the other people in the room are doing. Good sound steps up your game in this A LOT.